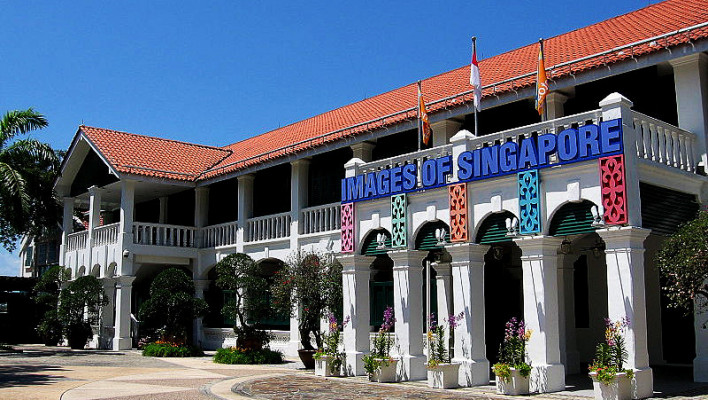 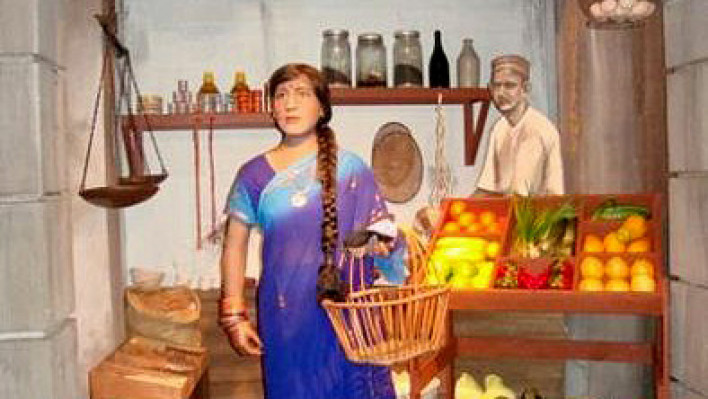 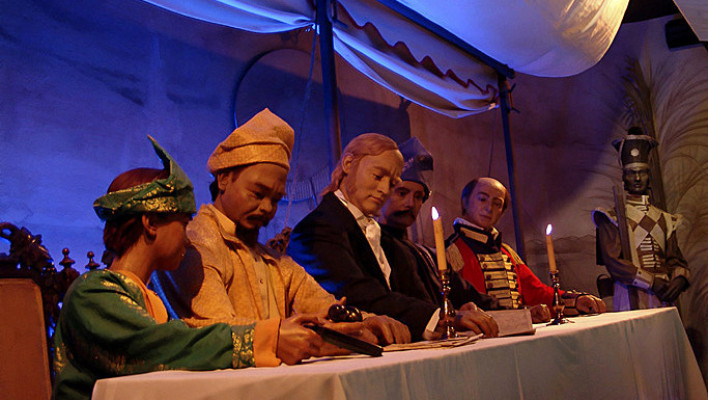 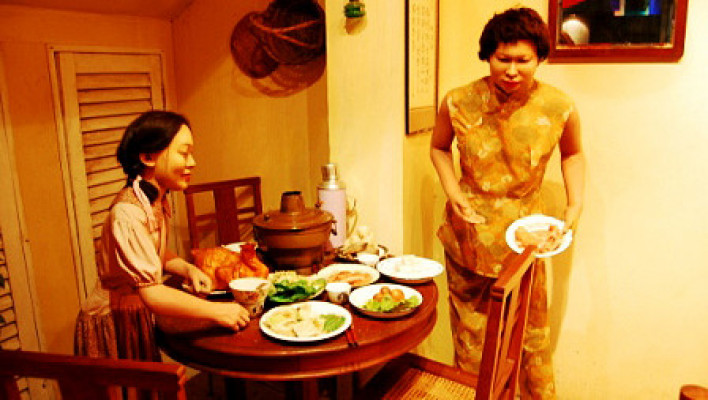 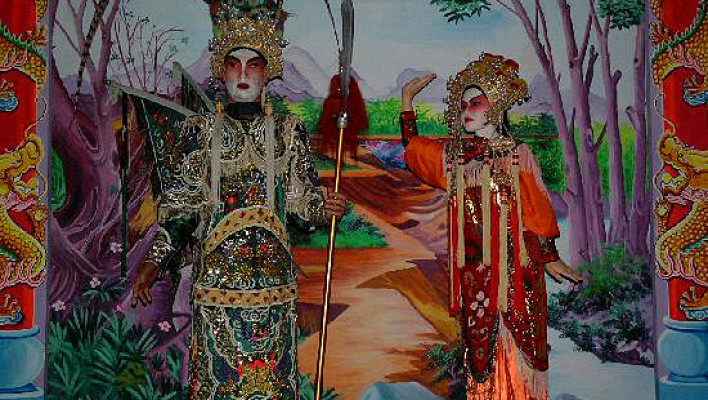 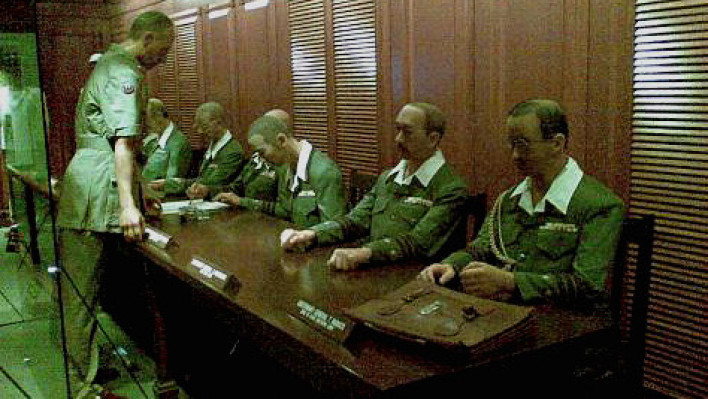 Images of Singapore is an unusual, interactive museum, situated in the building of the former hospital on the Sentosa Island that was built in colonial times, offering a captivating tour through the city-state’s past. Life-sized waxworks, special videos broadcasted on huge screens, dramatic sounds and luminous effects recreate the main milestones and events throughout Singapore history.

The museum features multitude of expositions, which explain the country’s history chronologically: from its very early beginnings to the present day. The latest technologies and special effects help visitors to travel through time, back to the Singapore of the 15th century and to see its first settlers. The can perceive the island’s marine history from a Chinese tradesman’s perspective, get to know state’s founder Stamford Raffles, learn about tough period of Japanese occupation and the rapid development of modern Singapore.

One of museum’s most spectacular shows is the Four Winds of Singapore, which pays tribute to the four ethnic peoples inhabiting Singapore – Chinese, Eurasian, Malay and Indian – and to their contribution to state’s prosperity and development. In addition to this, the museum offers a further tour: Trip through National Cuisine, which introduces cultural peculiarities and local dishes.

Free guided tours are organized on Fridays, weekends and holidays, from 11 a.m. to 2 p.m.