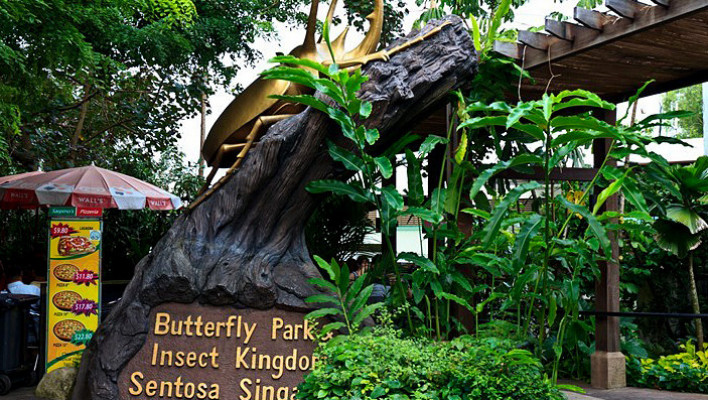 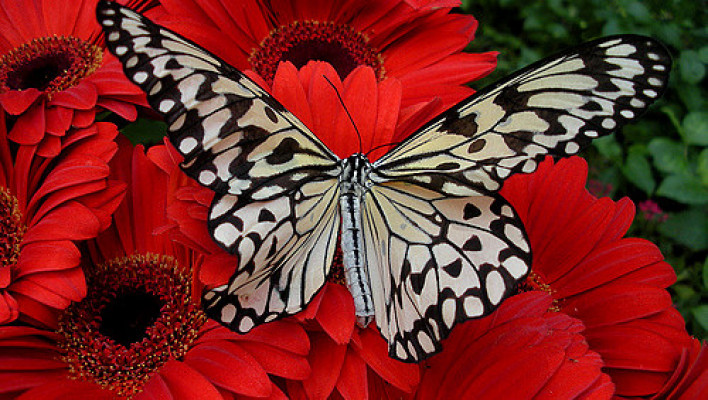 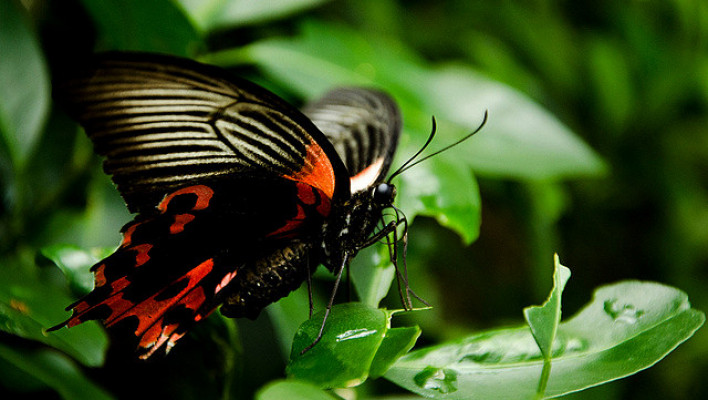 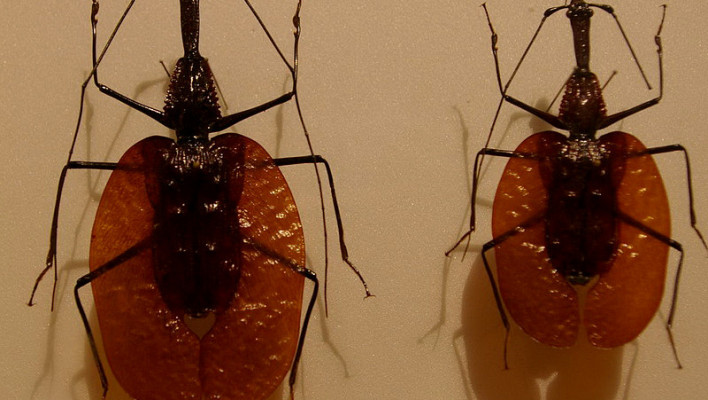 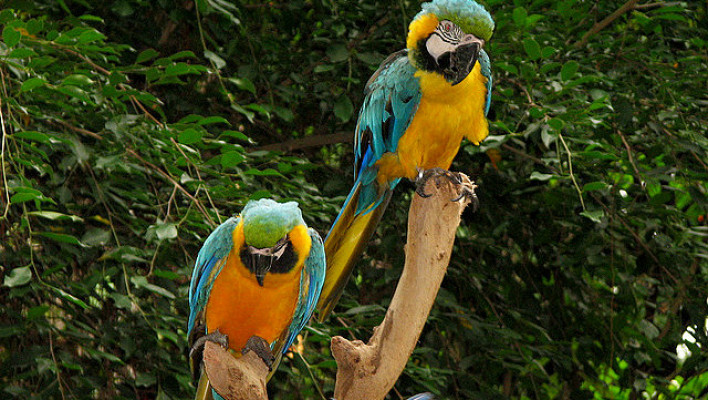 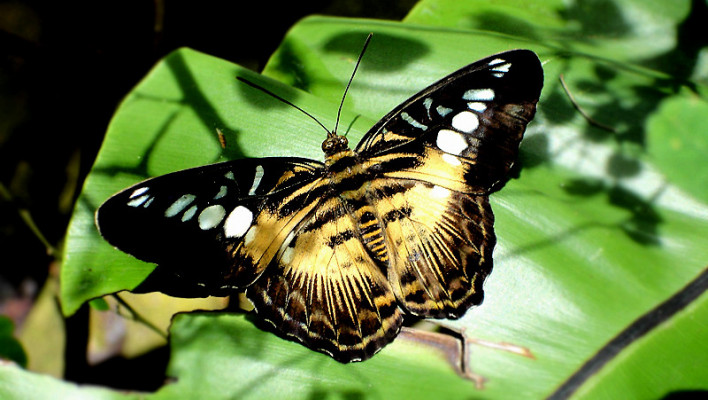 The Butterfly Park & Insect Kingdom on Sintosa Island is a spectacular tropical garden, where over 1500 butterflies from 50 species, 3000 interesting insects and dozens of exotic birds’ species live in natural conditions. It was created as a state wide initiative to preserve the unique varieties of local fauna that had lost their natural habitats due to industrial deforestation.

The park consists of two large, interconnected, enclosed open-air cages, covering a total area of 20 hectares. A multitude of tropical butterflies, in different sizes and amazing colors, flutter though the first enclosure, closed off by a high net. Meanwhile, parrots and other peculiar birds live in the second segment of the park. This leads on to the Insect Kingdom, which is in the shape of a huge grotto and illuminated by dozens of lightning bugs. Local aquariums feature a range of different insects: unicorn beetles, giant myriapods, scorpions, giant carnivorous spiders and many more. In addition to this, there is a further exhibition devoted to the origin and evolution of the various insect species.

One can learn how to deal with scorpions and other dangerous insects in the park, as well as participate in the Stick Insect Safari. These amazing insects have protective coloration, making it very hard to catch them. The most hypnotizing and miraculous spectacle however, is watching the butterfly pupae transform into beautiful flying insects. 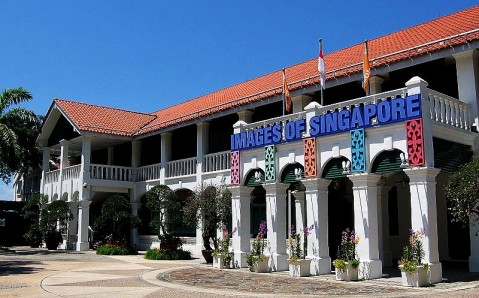