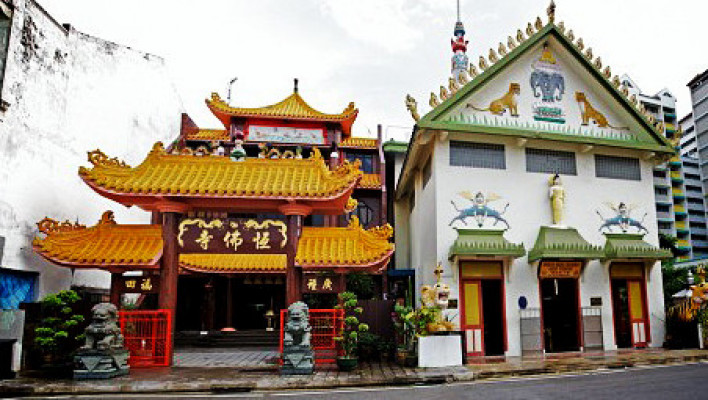 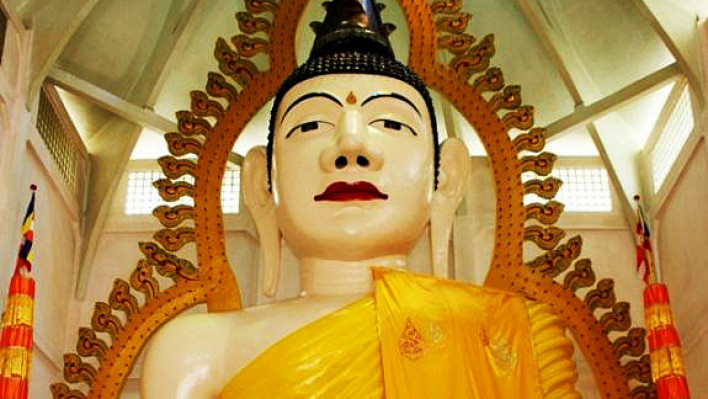 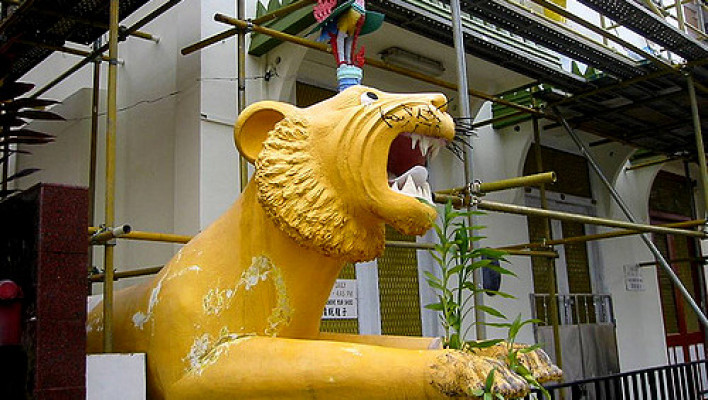 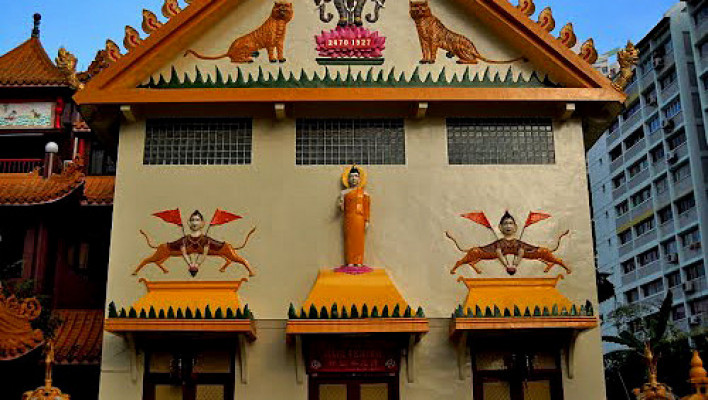 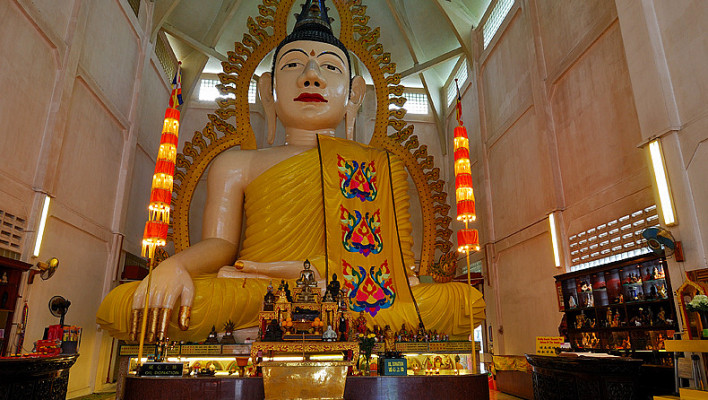 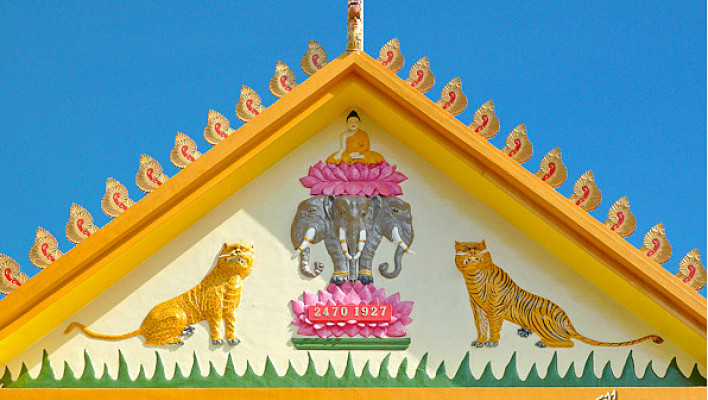 Situated in the picturesque Indian quarter, the Sakya Muni Buddha Gaya Temple, which also known as the Temple of a Thousand Lights, is one of the largest and the most visited Buddhist cultural buildings in Singapore. It was founded by a Thai monk in 1927 combining Thai, Chinese and Indian traits in its unusual architecture. Thanks to this eclecticism, the Sakya Muni Buddha Gaya is reckoned to be among the most original of the many temples in the city-state.

The temple became widely famous in Singapore and abroad, mainly because of the 15-meter-high statue of the Buddha that was installed inside. This weighs more than 300 tons and is lined with hundreds colorful icon lamps in a seemingly endless chain. When these are lit during evening hours, the illuminated statue of the legendary founder of Buddhism is a truly remarkable sight. It is this statue, twined with garland of lights and indeed the largest figure of the Buddha in Singapore, which gave the Sakya Muni Buddha Gaya its second name – the Temple of a Thousand Lights (or sometimes the Temple of a Thousand Lamps).

The socle of this imposing statue is adorned with frescos, depicting important events from the great Buddha’s life. There is an entrance to a small room with an altar, under which an image of the reclined Buddha is located, behind the statue. One of the temple’s main relics is kept here: a piece of the Bodhi Tree’s bark. It was while he meditated under that tree that the Prince Gautama reached enlightenment, thus becoming Buddha. Besides the main statue of Buddha, the Temple of a Thousand Lights features many smaller depictions too, as well as paintings that illustrate scenes from his life. A copy of Buddha's footprint can be seen to the left of the temple’s entrance.

Church members traditionally bring donations to the Singapore Sakya Muni Buddha Gaya Temple during the Vesak holiday, which is devoted to Buddha’s birth and enlightenment. In return, they are allowed to place a leaf of gold on a small statue of the Buddha. As a rule, the figure should be completely covered with a fresh layer of gold leaf by the end of the holiday.