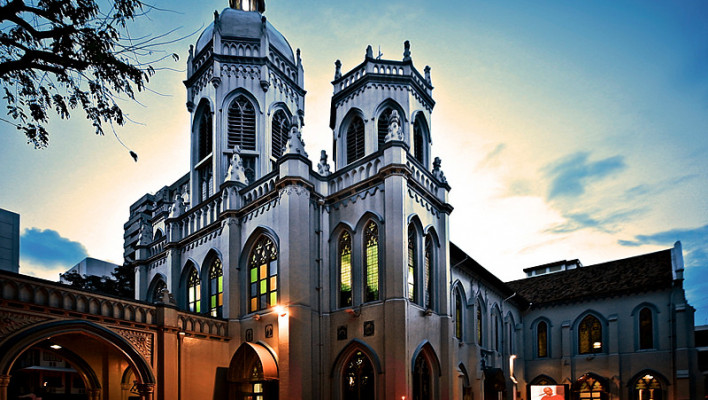 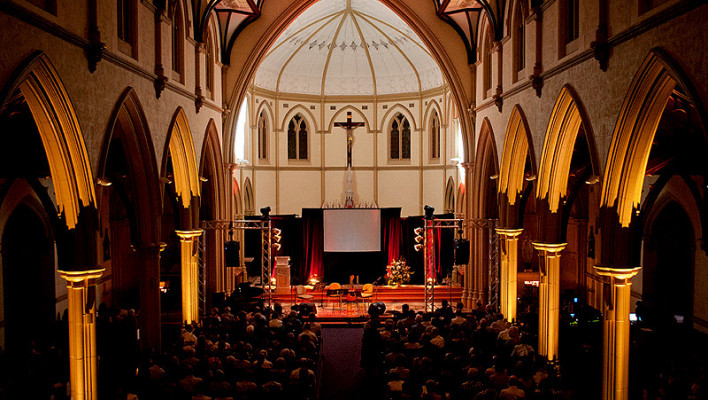 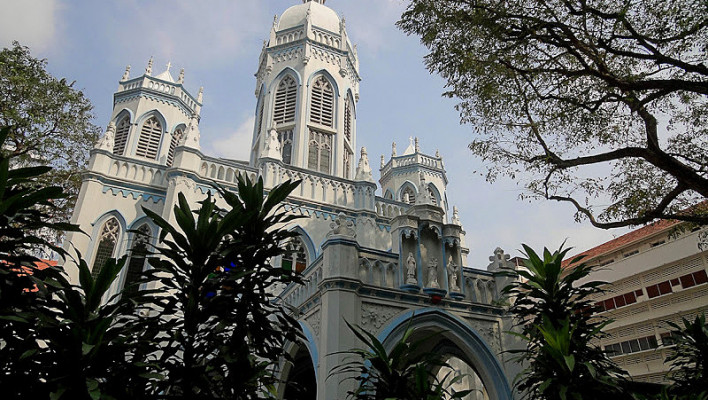 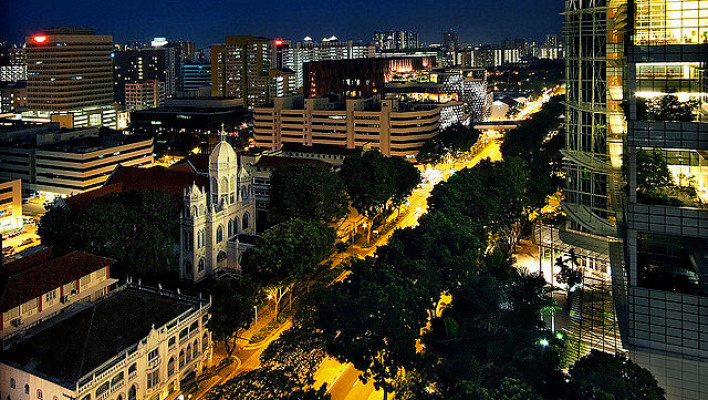 The original building of the Roman Catholic St. Joseph's Church, which has adorned the city business center for the last hundred years now, is considered to be a true architectural masterpiece and has achieved the status of a monument of national importance. The temple’s history began back in the middle of the 19th century, when a Portuguese priest, who had come to the island from the Indian state of Goa, founded the Catholic mission in Singapore.

After his death in 1850, the priest bequeathed the plot of land that he had bought specifically for temple’s construction, as well as the money collected for this purpose. The outstanding amount was then allocated by the King of Portugal. Three years later, the Church of São José was erected in the heart of Singapore. However, it was destroyed a little more than half a century later.

In 1912, the majestic St. Joseph's Cathedral was built in its place and this immediately became an architectural gem of Singapore. The building has been constructed in the Gothic style with a predominant feeling of bright Portuguese architectural traditions. The Catholic temple’s distinctive feature is its octagonal central tower, crowned with a dome and surrounded by two smaller towers. Thanks to this aspect, the St. Joseph's Church serves as a reference point to the Singapore's colonial past. 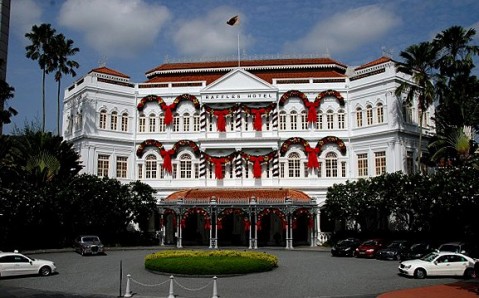