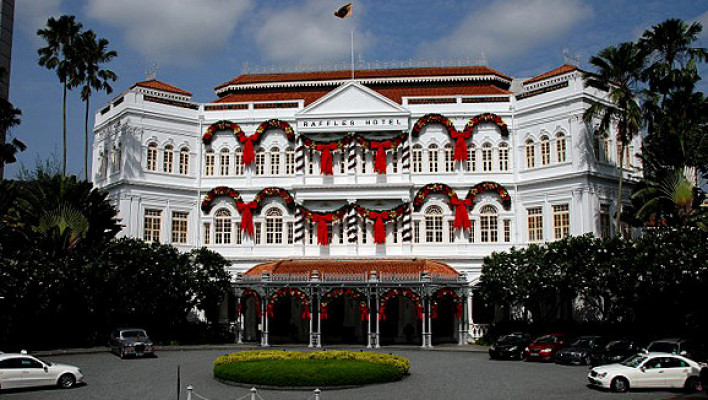 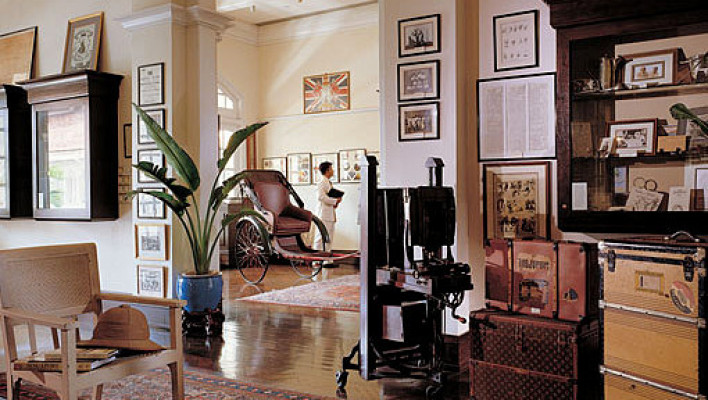 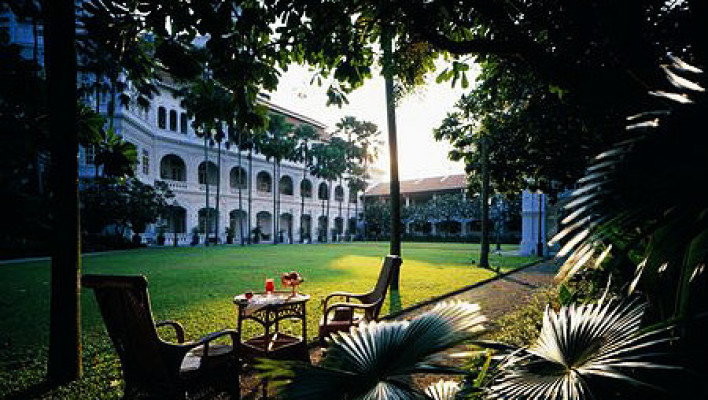 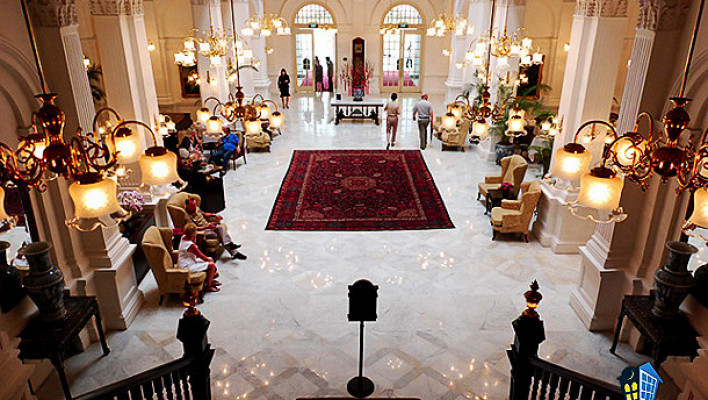 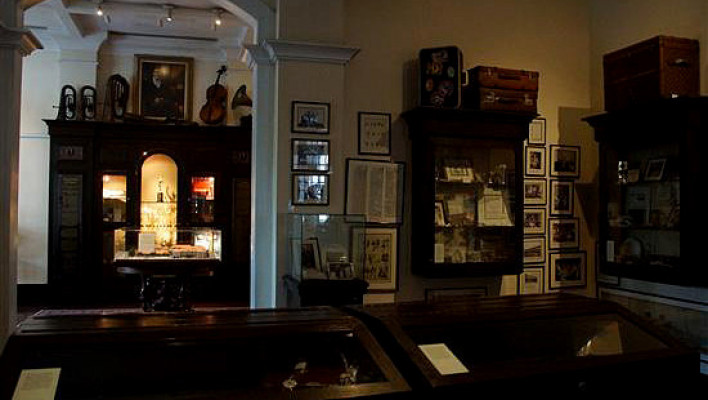 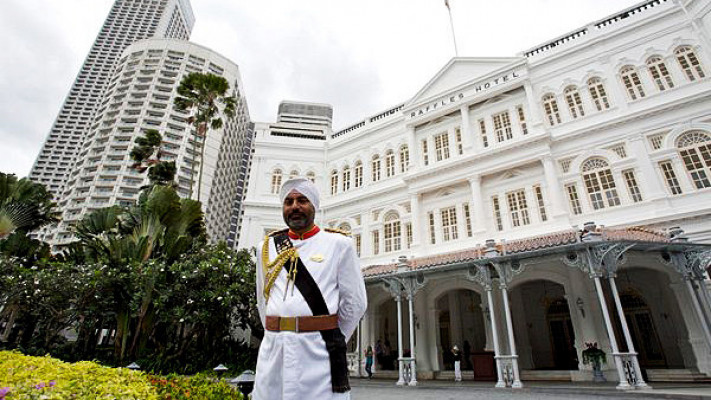 The legendary Raffles Hotel, located in the business and historical center of Singapore, is not only state’s key architectural attraction, but also its most prominent symbol. This elegant building, constructed in a classical colonial style, has the status of Singapore's national monument, while the hotel itself is called the keeper of state’s history: the aura of British colonialism is carefully maintained here. For more than a hundred years now, the Raffles Hotel has ranked near the top of the list detailing the most famous hotels in the world.

Opened by the Armenian Sarkis brothers in 1887, then named after the founder of Singapore, Stamford Raffles, the hotel was originally a small bungalow consisting of just ten rooms. The hotel’s luxurious, lightly coloured main building appeared some twenty years later. At the time when it was build, it was the only building in the city to have electricity and ventilators, as well as being the only hotel whose restaurant could boast of a French chef.

Rapidly gaining popularity, the hotel was constantly expanded and developed. A number of buildings with additional rooms for guests, a verandah, a bar, new restaurants, as well as theater in Victorian style, a dance hall and a billiard room were added to the main building. It is worth noting that it is in the Raffles Hotel billiard room that the last Singaporean tiger was shot, back in 1902. The animal had run into the hotel, before hiding from its pursuers under the billiard table. Nowadays, this room is decorated with a stuffed tiger to mark the event. A tropical garden, with cozy yards and fountains is laid out around the hotel.

In the course of a large-scale restoration in 1989, something that cost the state an enormous 160 million Singapore Dollars, the Raffles Hotel increased the number of rooms, acquired a trading arcade with expensive shops from world-famous brands and even its own museum, which is situated on the main building’s second floor. Numerous artefacts reflecting hotel’s history, inseparably connected with the history of Singapore itself, are exhibited in the museum.

Today, just as it was a hundred years ago, the Raffles Hotel is notable for its decorations in oriental style, with each of the rooms a true historical masterpiece. The apartments are adorned with antique furniture, ancient rugs and original etchings. Twelve of the 103 rooms are named after prominent guests: for example, the Rudyard Kipling, Charlie Chaplin and Somerset Maugham Suites. The latter was especially fond of the Raffles Hotel. It was Maugham who first christened it a legendary symbol of Singapore and a place where fairy-tales of exotic East come to life.

The hotel’s Long Bar is known as the place where country’s most famous cocktail, the Singapore Sling, was invented. The original recipe, handwritten by the bartender who invented it, is now kept in the Raffles Hotel Museum. The bar is also famous for a somewhat unusual tradition: bowls and boxes of peanuts are placed everywhere and, in keeping with etiquette, the husks are thrown directly on the floor.

Important! The Raffles Hotel strictly enforces a formal dress code: guests in shorts and sandals are not allowed on hotel’s territory.