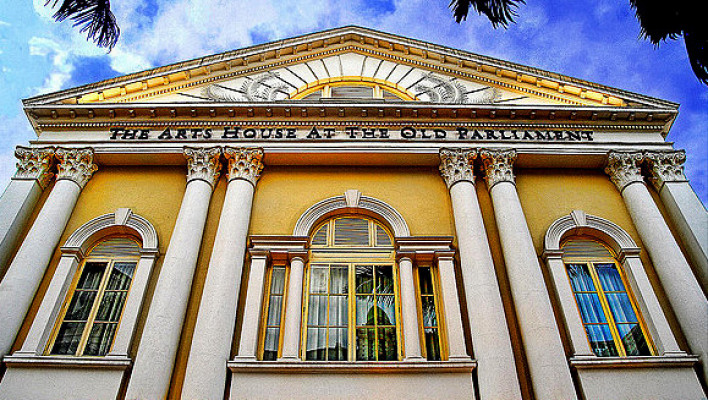 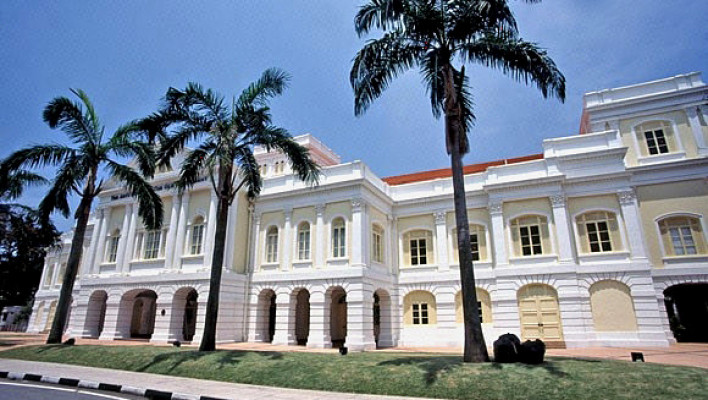 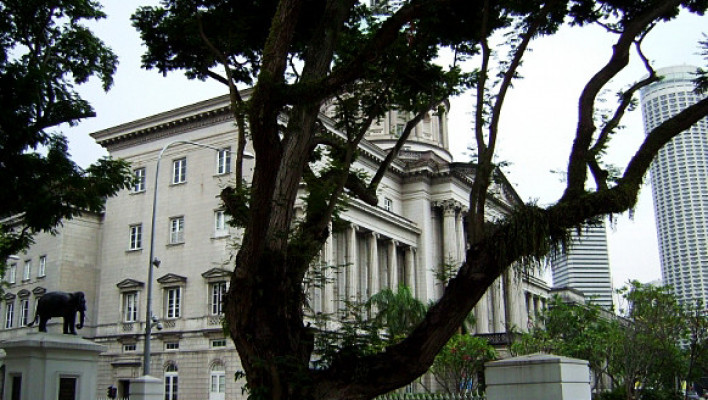 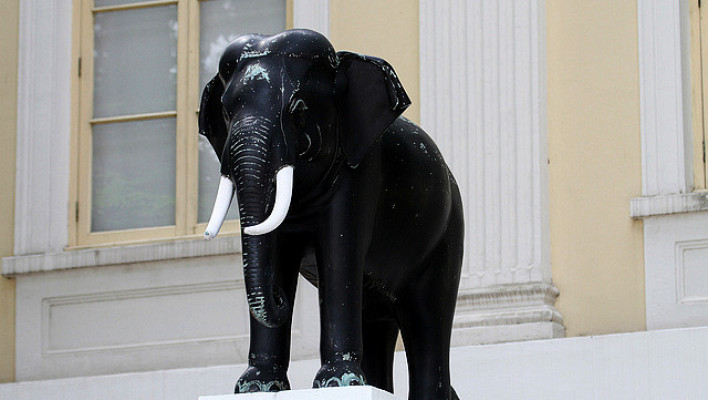 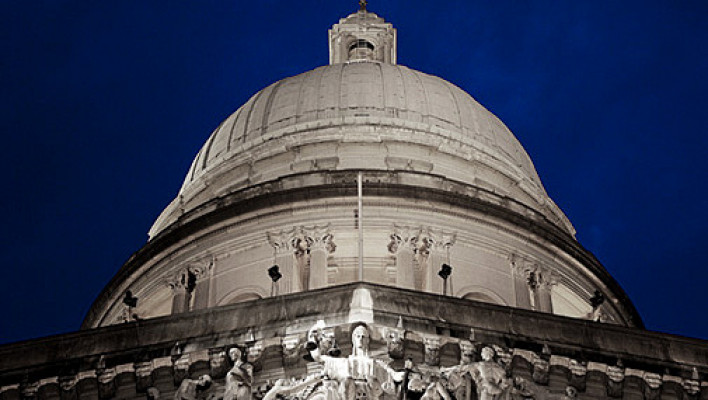 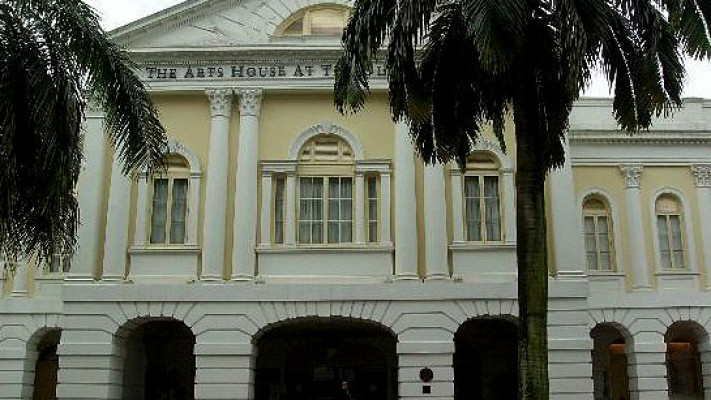 The Arts House at the Old Parliament

The Old Parliament building, which stands proudly in the city's historical center, is the oldest administrative building in Singapore and has achieved the status of the country's national monument. However, it was originally built for quite different purposes: construction of the building was ordered by a Scottish merchant, John Argyle Maxwell, who had decided to erect his own mansion in Singapore. In order to supervise the building of the residence, the influential tradesman hired a prominent Irish architect, George Coleman, who was the official constructor of the British colony and Lord Stamford Raffles’ personal adviser in the early 19th century.

In the year 1827, Coleman, in whose honor a bridge and a street in the downtown are named, raised an elegant building in classical style. However, the mansion’s owner wasn’t in any particular hurry to move in Singapore, meaning that soon the empty building was being rented by colonial authorities who implemented law courts and other state institutions here. In the early 20th century, large-scale reconstructions were undertaken on the building, enlarging the inhabitable area, but simultaneously laying waste to its original design: the strict classical style was replaced aspects more typical of the later Victorian era.

In 1950s, the Legislative Assembly of Singapore was located on the site and in 1965, after the proclamation of independence, the Parliament set up shop within its walls. At the turn of the 21st century, Singapore's Parliament moved in a new building that had been erected nearby, while an Arts House was opened in the old one. Nowadays it forms a diversified arts center, where various exhibitions, concerts, live music, dance, cinema and theater festivals are carried out.

A bronze elephant stands on the pedestal in front of the Old Parliament. The King of Siam (modern day Thailand), Rama V Chulalongkorn, presented it to Singapore to commemorate his visit to the city in 1871.