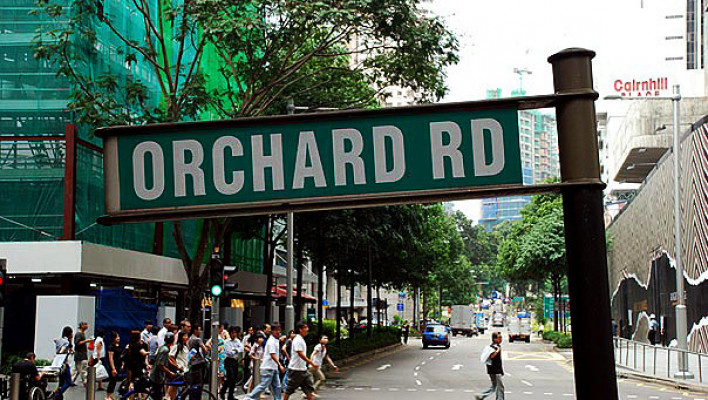 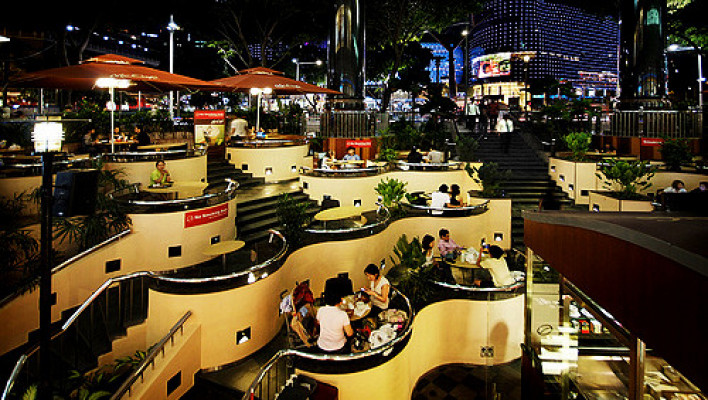 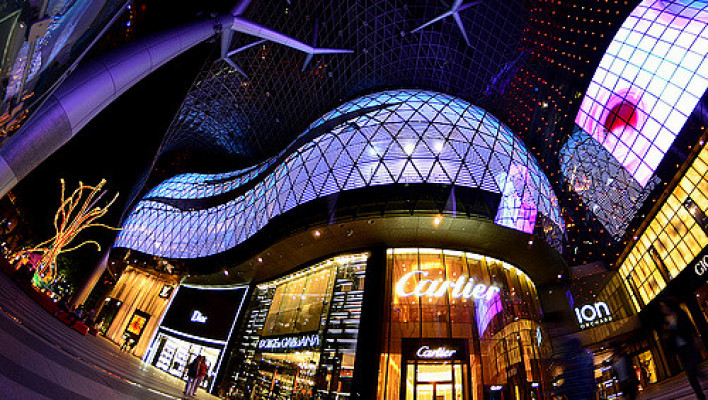 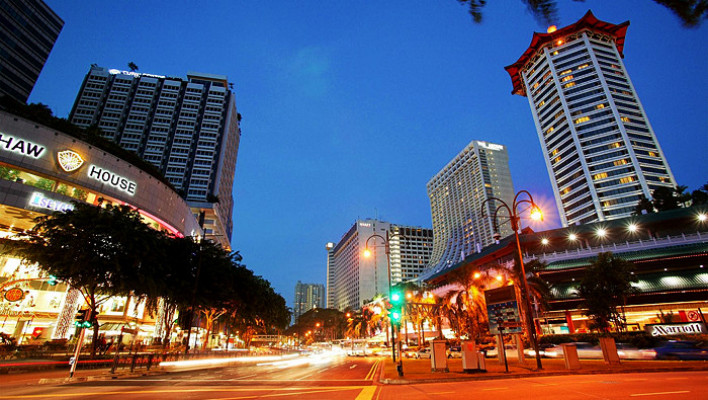 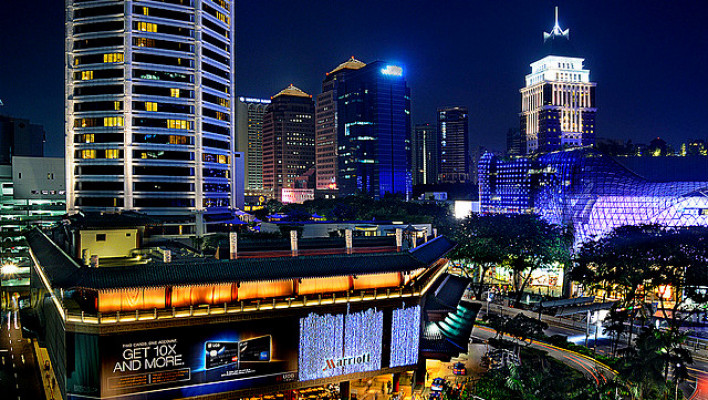 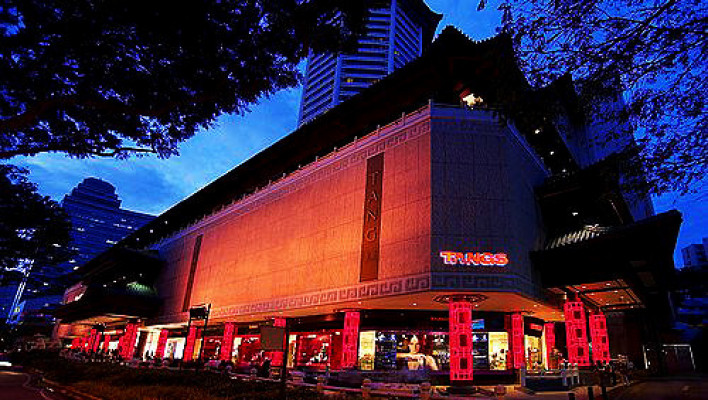 Back in the early 19th century, vast plantations of nutmeg and pepper were located on the territory of the modern Orchard Road, meaning that the street was laid here only in 1836; immediately acquiring the status of a trading street thanks to the vegetable and fruit markets situated alongside it. Later, the street received the name Orchard in tribute to these markets.

Multi-storey shopping malls, more resemblant of modern art centers than shops, host the most famous world brand boutiques, including Louis Vuitton, Giorgio Armani, Prada, Jimmy Choo, CK Calvin Klein and many more. Singapore's Large Sale is organized here every year between late May and late July. The event attracts crowds of tourists, all of whom yearn to buy top brand items with heavy discounts. Somewhat unsurprisingly, Orchard Road is often nicknamed as Asian Milan because of these frequent sales. 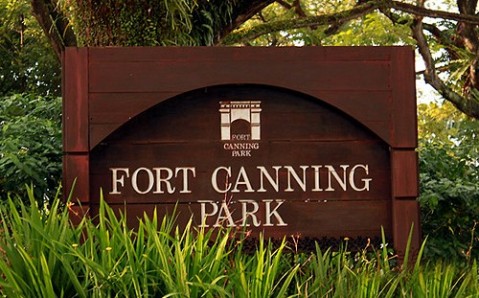 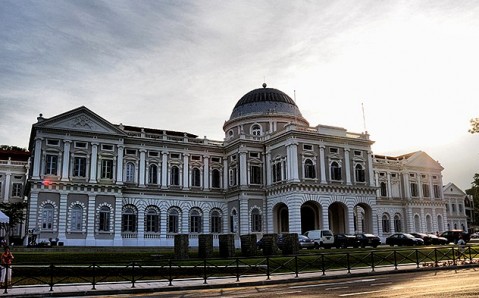 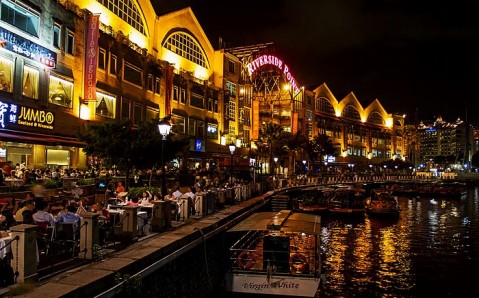