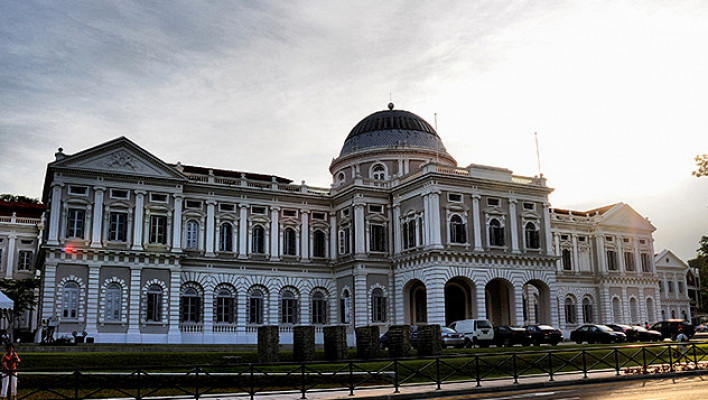 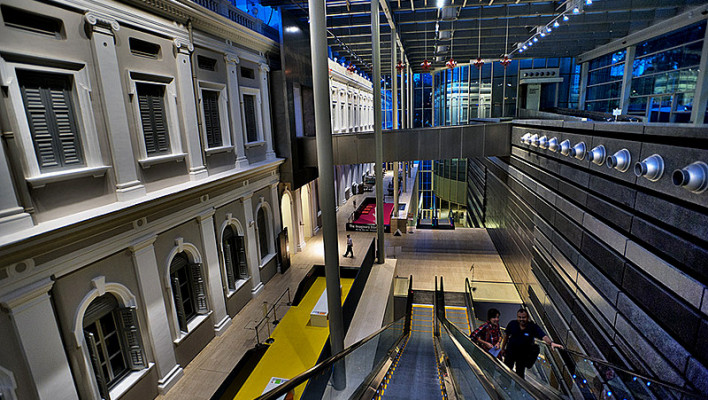 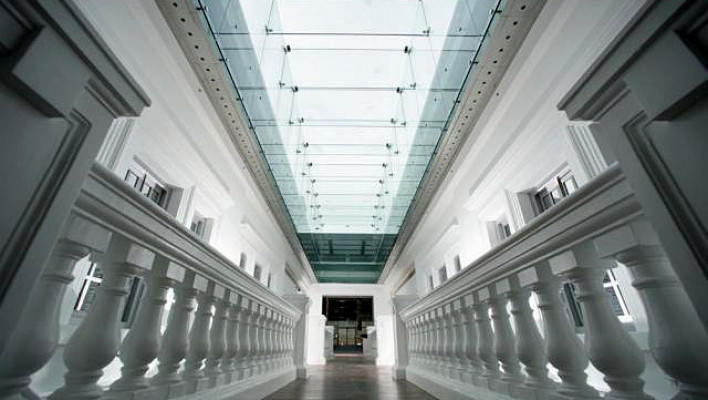 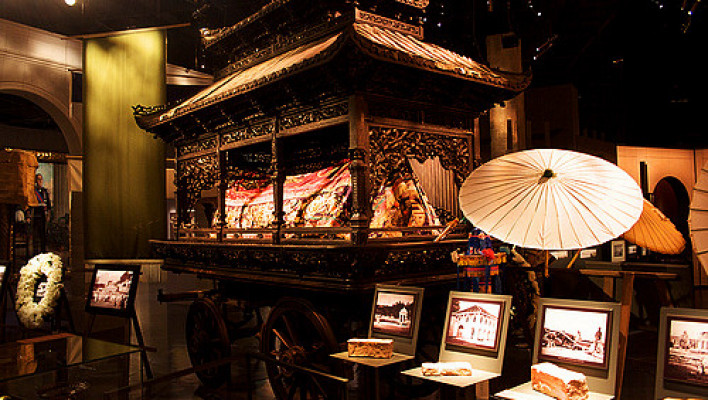 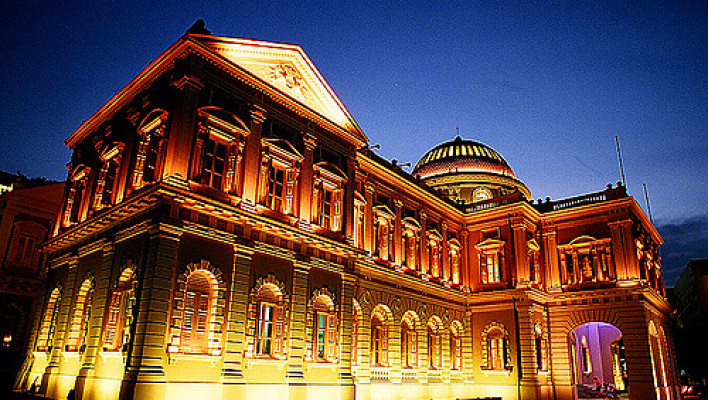 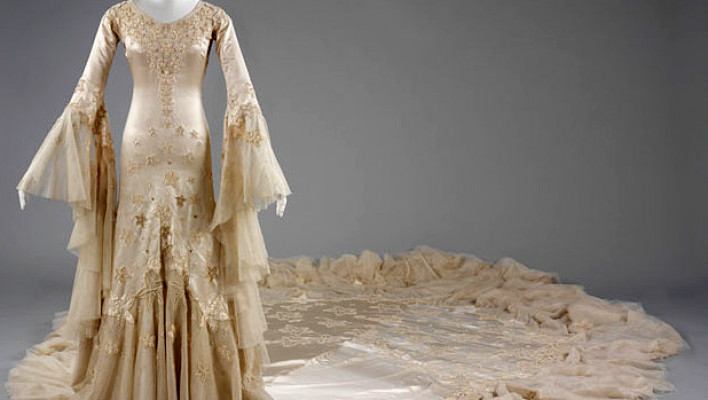 The National Museum of Singapore

Despite the fact that the National Museum is the oldest such attraction in Singapore, it is considered to be among the most progressive museum facilities in the country. It is situated deep into the downtown, in a exceedingly beautiful historical building, constructed in Neo-Classical style and crowned with stained-glass cupola. The museum’s lavish exposition is devoted to Singapore’s history between the 14th century and the present day, as well as to the people who inhabited it at these different times, each making an important impact on the development of this Asian state.

The museum’s collection is based around the personal collection of Singapore’s founder and first governor Stamford Raffles. This consists of valuable exhibits from South-Eastern Asia’s history, as well as items of ethnographic and archeological value. At first, the museum was a section of the Raffles Institution’s library, yet it wasn’t until 1887 that it acquired its own luxurious building in which it is situated until now.

In 1965, after Singapore had become independent, the museum that was once know as the Historical Museum, was renamed as the National Museum. Its exposition has expanded significantly over the years and now comprises of five sections, the largest of which is devoted to the country’s history. It is presented in form of twenty dioramas, each of which reflect the most notable events in Singapore's history: from Stamford Raffles’s disembarkation on the island, through to the state’s foundation and onto the first sessions of the independent government, after independence in 1965. Another four sections, or galleries, of the National Museum are devoted to Singapore's rich culture and are presented through the medium of pictures, videos, national cuisine and fashion.

The National Museum of Singapore keeps eleven national treasures, including a Singapore stone that is dated to the 13th century. It is a fragment of the huge sandstone block that used to lie in Singapore River’s valley. This stone has an inscription in Old Javanese or Sanskrit, which can’t be decoded. The Singapore stone is among 12 most important artefacts kept in country’s museums. Meanwhile, other examples of the National Museum’s treasures are one of the very first images of Singapore's history, created by Abdullah bin Abdul Kadir – Malay enlightener and writer and also known as Stamford Raffles’s clerk – with the portrait of the city’s former governor.

One of the National Museum’s of Singapore's main peculiarities is its interactivity. All of the halls and galleries are fitted with touchpads and video screens, on which thematic movies are broadcast, as well as other interactive elements that give a full reconstruction of Singapore's history, as well as a great taste of its present state. In addition to these, every visitor receives an electronic guide, which helps to orientate through the museum’s galleries and gives added information about the exhibits.

Various festivals, movie shows and master-classes are organized in the national Museum. Two restaurants serving Chinese and European dishes, as well as cafes offering light snacks, are operational in the grounds.