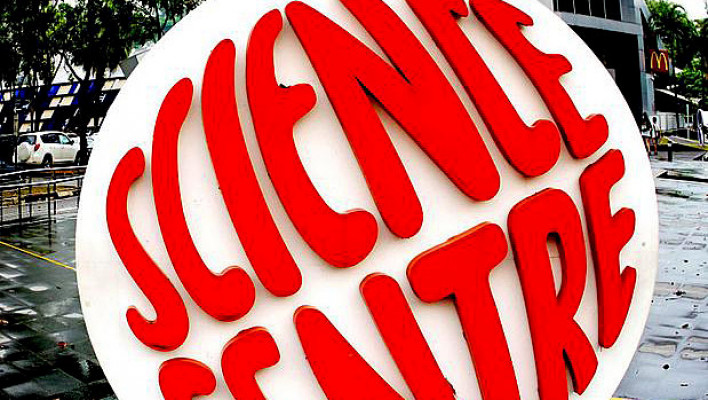 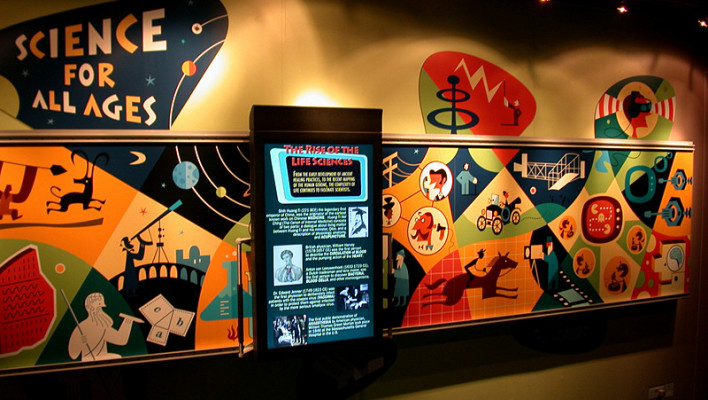 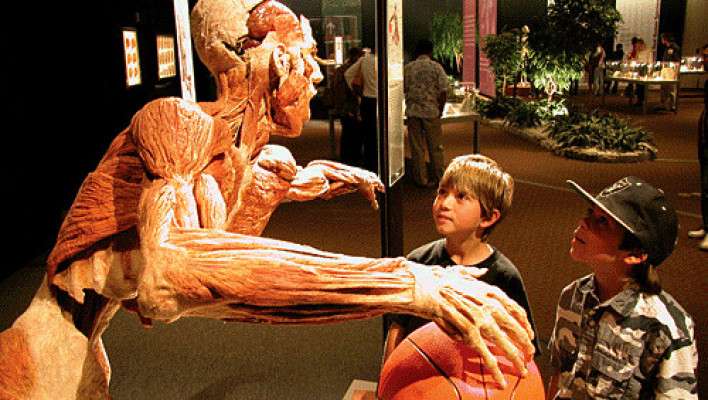 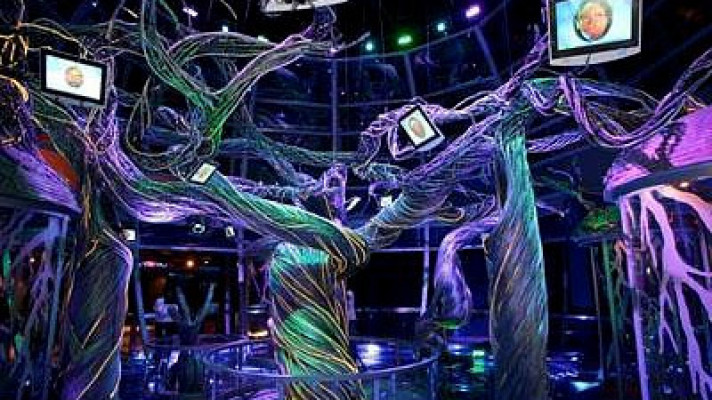 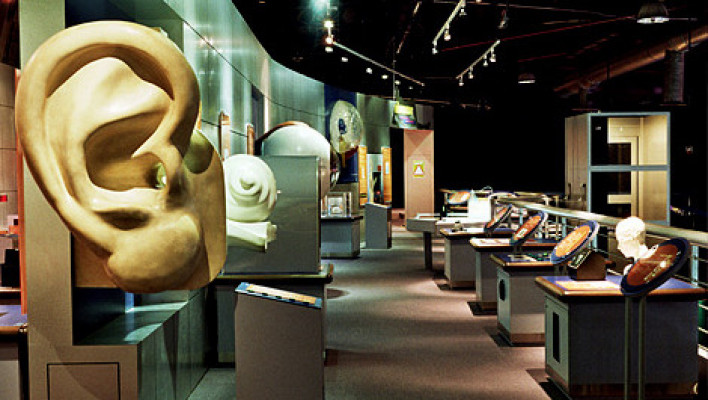 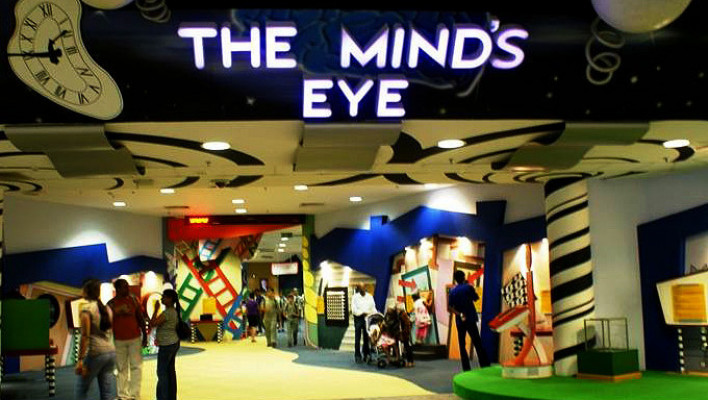 The Science Center Singapore is a popular entertainment and educational center, recognized as one of the country’s most original and interesting sights. It is reckoned to rank among the leading science centers in the world, with the turnstiles spinning for over one million visitors each year.

The Science Center’s main goal is to promote science and technology among the public at large. Its 20,000 square meter premises feature 14 exhibition galleries, in which more than 850 interactive exhibits, illustrating the wonders of science, engineering and technology are presented. Interesting exhibits from various fields of science; physics, astronomy, aviation, robotics, biology and medicine, enable guests to see, touch and feel the most diverse of scientific phenomena. It also allows visitors to act as real physicists or chemists, as well as to try their hands at conducting simple scientific experiments independently while observing their results.

The most entertaining galleries of the Science Center Singapore include: Climate Change, Life with Viruses, Solar System, Web of Life and Human Body, alongside many others. In addition to this there is also a planetarium, which will be especially interesting for those who are fond of astronomy and meteorology. The entertaining Science Center is primarily aimed at children, but it enraptures the adults accompanying them too.

The center’s highlight is the Omni-Theatre, with its huge round screen and the latest in audio technology. The room is designed for virtual trips with simulation elements, which not only guide visitors through scientific phenomena visually during the 15-minute film, but also provides a multi sensory experience of their effect. 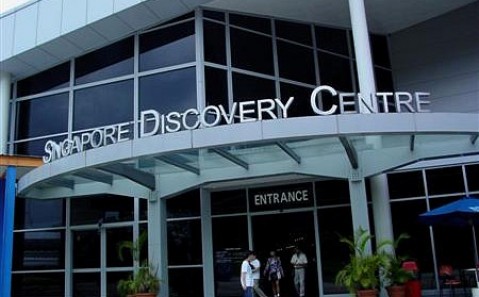 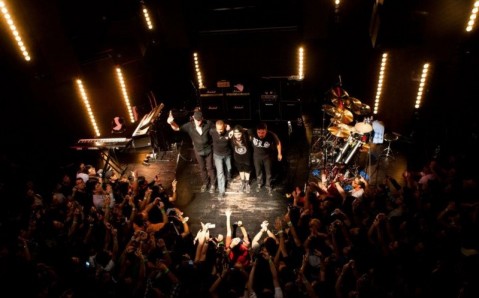 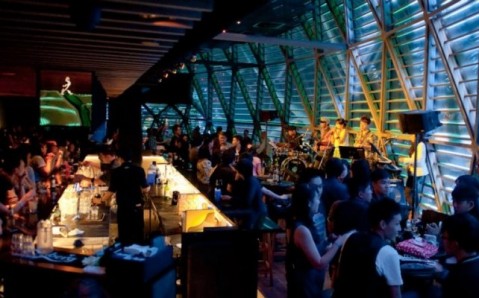