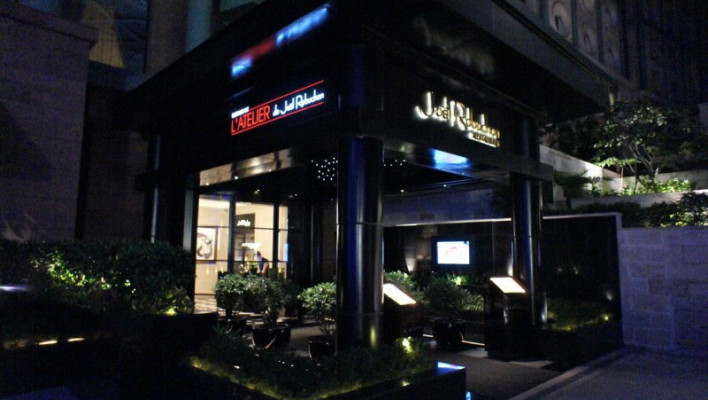 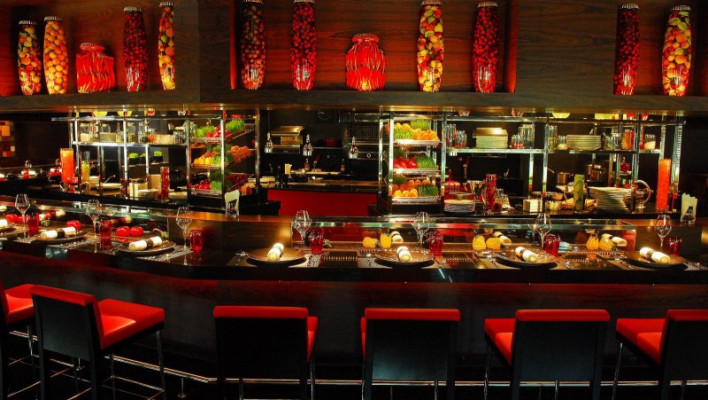 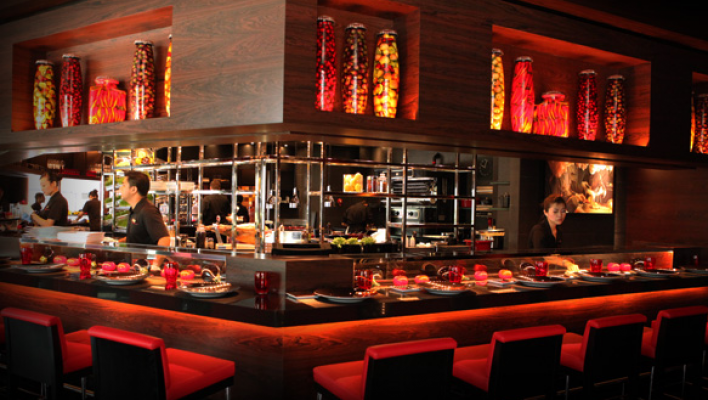 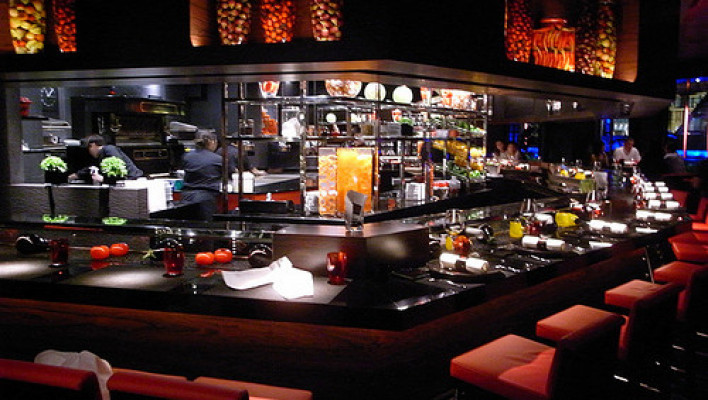 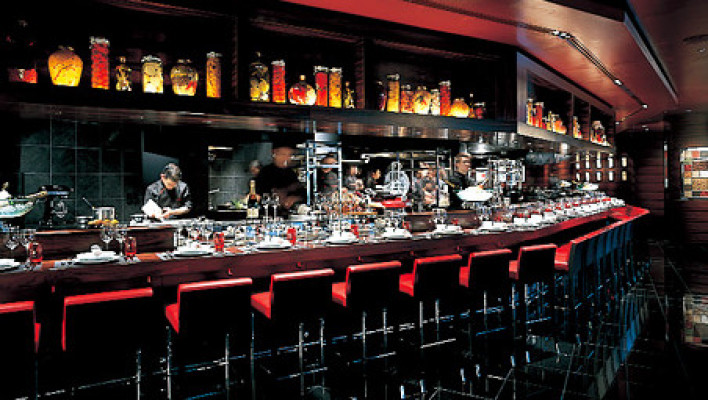 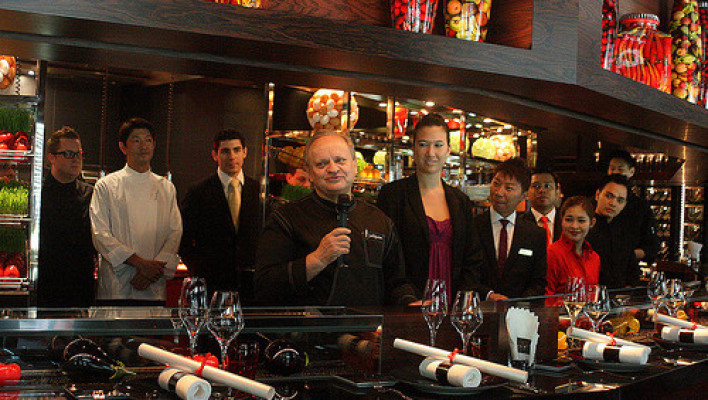 L'Atelier de Joel Robuchon is the restaurant of one of the most famous and successful chefs in the world Joel Robuchon, who has over 28 Michelin stars to his name.

Facility’s zest is its open kitchen in the center of the room. The author tried to bring cooks as near to their guests as possible and to create friendly atmosphere.

Restaurant’s interior is carried out in red and black colors. Such combination was inspired by traditional Japanese and Spanish bars. 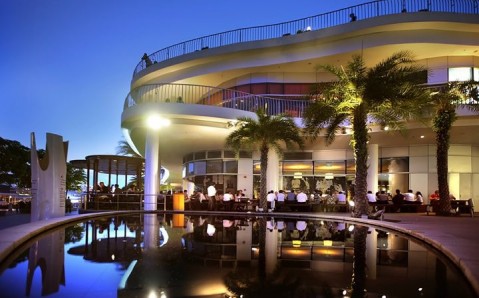 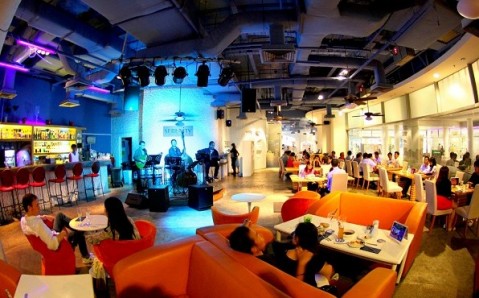 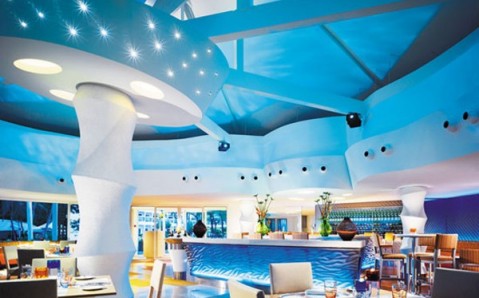