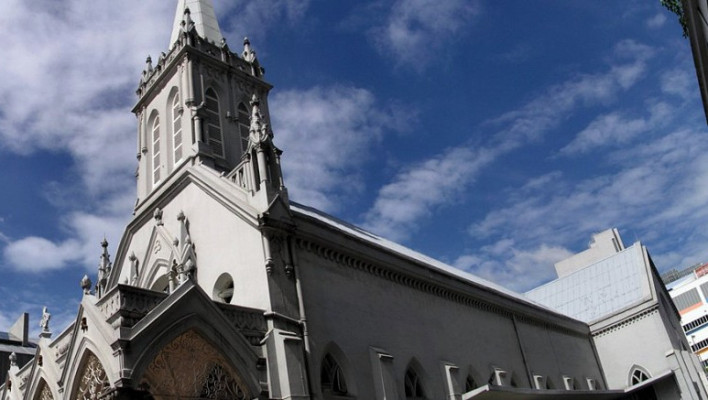 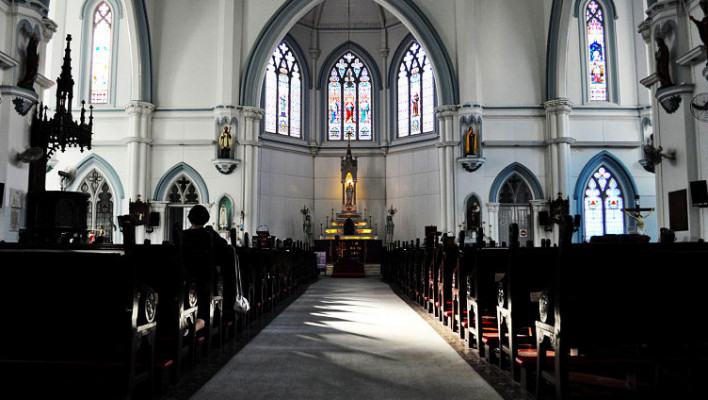 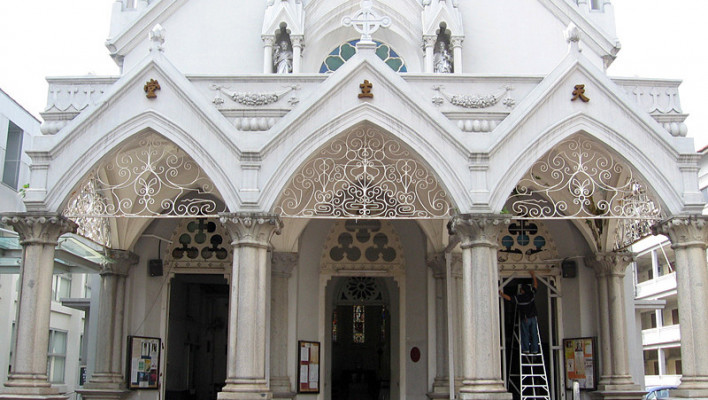 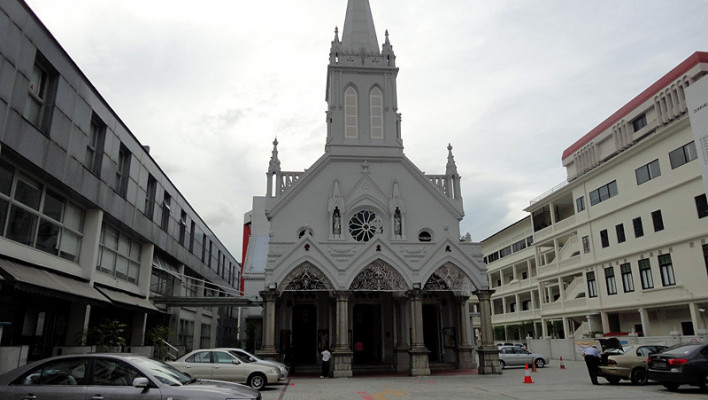 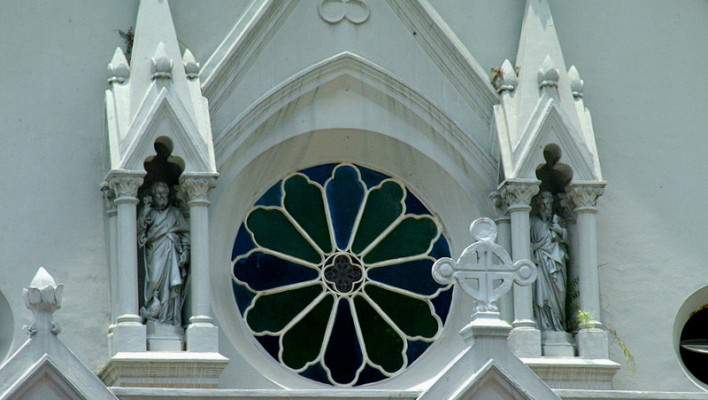 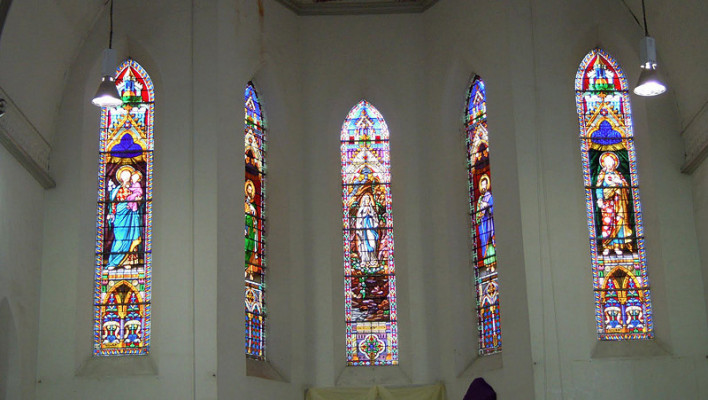 The Roman Catholic church, named after the Saints Peter and Paul, towers above the center of the city's business district. It is one of the most interesting architectural constructions in Singapore and has the status of the country’s national monument. The history of its origin is closely entwined with the Chinese Catholic community, which was formed mainly from Chinese immigrants and several Catholic Indians in the middle of the 19th century.

The Catholic mission needed its own temple and, to begin with, a small prayer house with a chapel that was built in 1833 served this purpose. However, the size of Chinese Catholic community increased rapidly and in less than ten years, it became clear that the prayer house would not be able to accommodate the masses. Thus, the need for the construction of a new temple arose.

The Cathedral of Saints Peter and Paul appeared in Singapore's center in 1870 and according to some data, its construction was partly financed by Napoleon III. At that time the church was smaller in size and looked much more modest than its modern incarnation. The temple acquired bells for its bell tower only when they were gifted by the priest Pierre Paris in 1883, who also initiated construction of the tower's spire, today serving as the main decoration of the Singapore Church of Saints Peter and Paul and making it instantly recognizable.

In the late 19th century, the temple was significantly enlarged through additional outhouses, its interior was enriched with three marble altars, and the main entrance and central facade acquired their modern look. At the same time, Indian parishioners moved onto another Catholic Church – the newly built Church of Our Lady of Lourdes – meaning that since then, the Cathedral of Saints Peter and Paul has belonged exclusively to Chinese Catholics of Singapore. It has served not only as spiritual home, but also as educational center for a long time: European missionaries heading to China often studied the basics of Chinese language and culture here.

In the year 2006, the Church of Saints Peter and Paul became one of the exhibition grounds for the first international bi-annual contemporary art exhibition in Singapore.