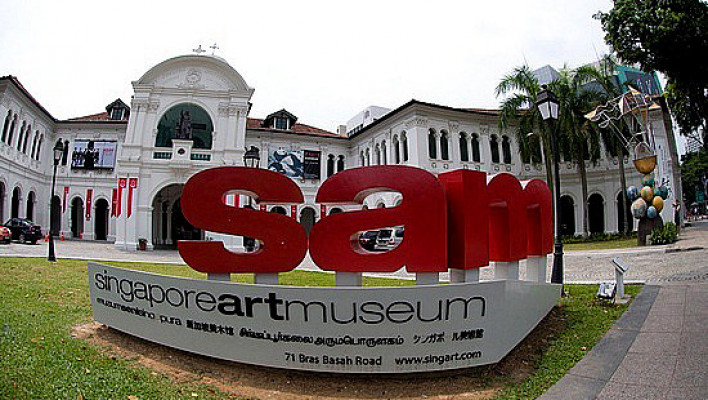 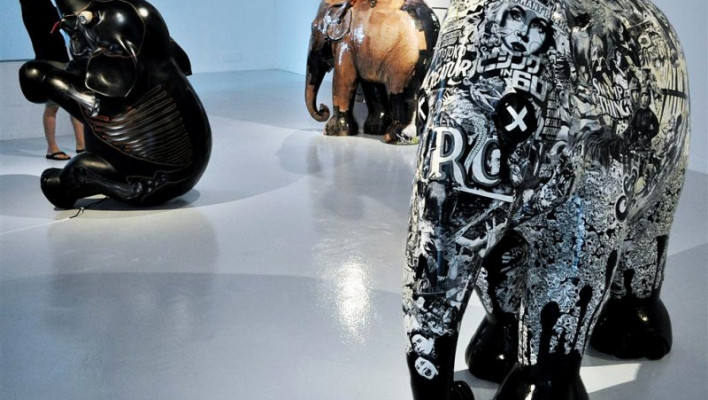 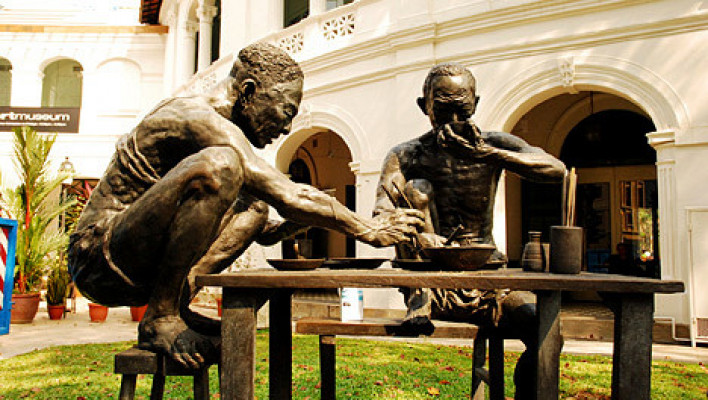 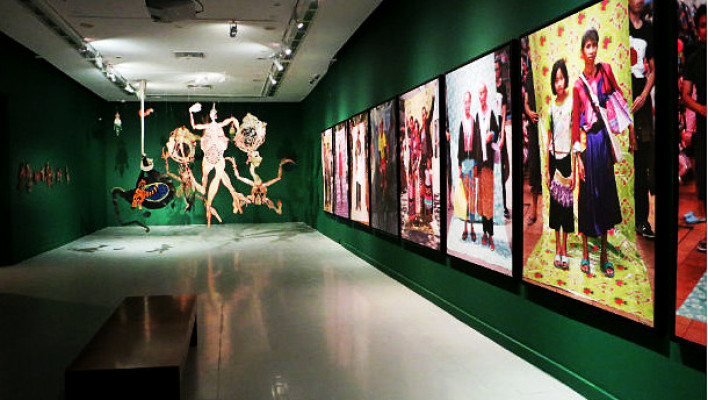 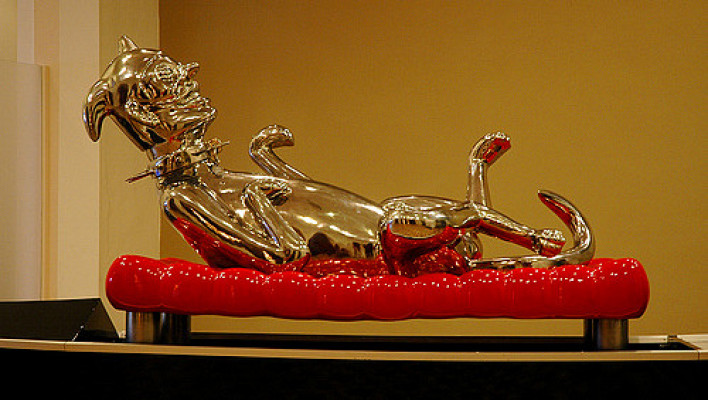 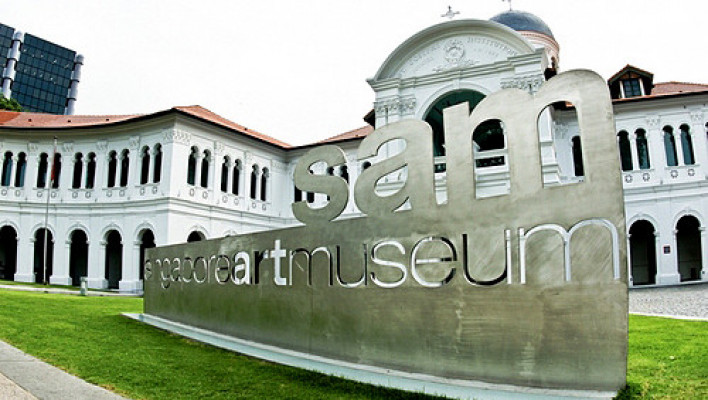 Opened in 1996, the Singapore Art Museum is thought to be among the largest and the most dynamically developing art centers in the Asian region. It has one of the largest collections of Singaporean and Southeast Asian contemporary artworks in the world.

The museum is situated in one of the Singapore’s most beautiful buildings, a monument to the history and architecture of the colonial time. It occupies the premises of the St. Joseph’s Institute – a former Catholic school for boys that was originally built by French priests and subsequently restored in 1987. The entrance, adorned with a bronze sculpture of John the Baptist and two of his followers, was created in 17th century.

The Singapore Art Museum’s collection numbers over seven thousand works of art, most of which are exhibited in 13 galleries with a total area of 3 000 square meters. Works of Singaporean and Southeast Asian traditional art are exhibited on a level with more contemporary artworks, including paintings, sculptures, photographs, and multi-media installations. Each hall of the museum is dedicated to certain themed exposition: there are galleries devoted to the topic of woman in art, showcases depicting Singaporean fashion through the ages and also about Asian culinary traditions, an art form in itself.

One of the Singapore Art Museum’s most distinctive features is the so called virtual gallery and its huge screens, on which visitors can play back interactive programs that describe the Southeast Asian art of the 20th century on their own. In addition to this, almost every hall is equipped with video-screens that broadcast short films about how the contemporary artists created their works.

The Singapore Art Museum maintains close contact with many influential art centers not only in Asia, but in Europe and America as well. These include New York's Guggenheim Museum, Centre Pompidou in Paris and the National Museum of India, as well as art museums in Seoul, Shanghai, Hong Kong and Bonn. Thanks to this cooperation, the Singapore Museum always holds temporary exhibitions that show valuable works of art from world-renowned art centers’ collections. Therefore, despite its title, the museum features not only works by Asian masters, but also by famous European artists, both contemporary and those who lived in the past centuries.

In the evening, the Singapore Art Museum often hosts performances by music groups.

Free guided tours in English are provided daily at 11 a.m. and at 2 p.m. At weekends, additional tours take place at 15:30.