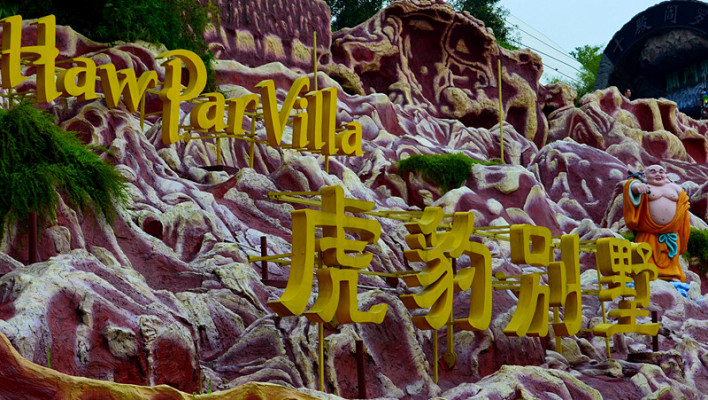 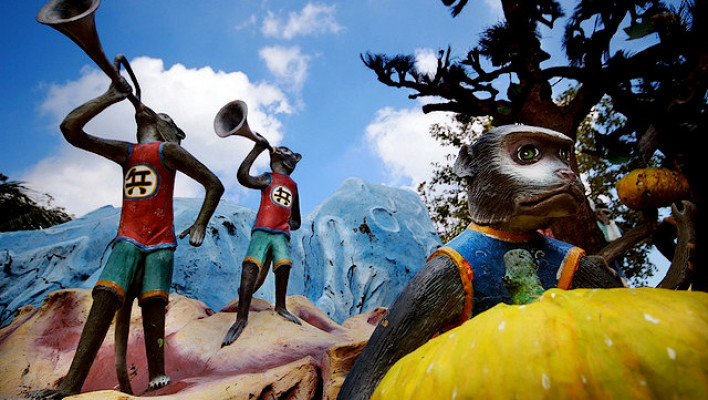 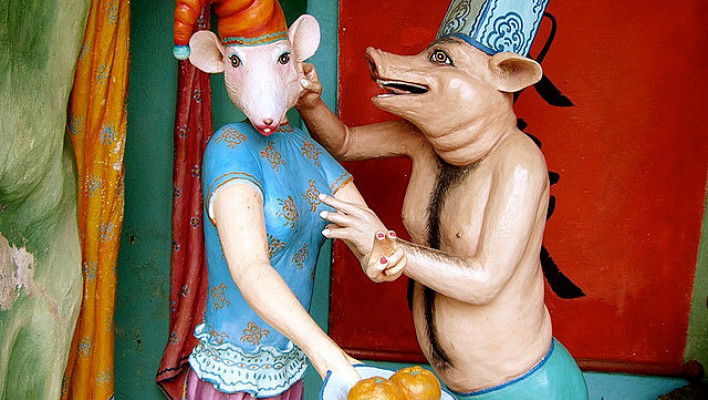 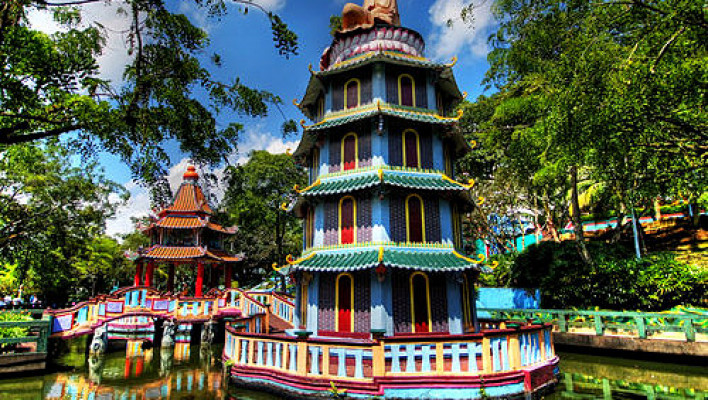 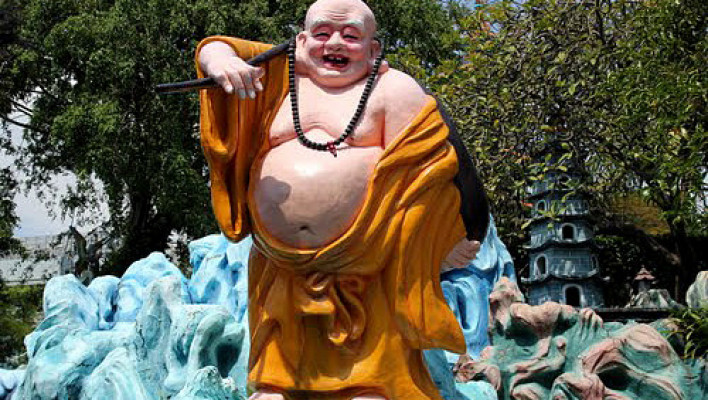 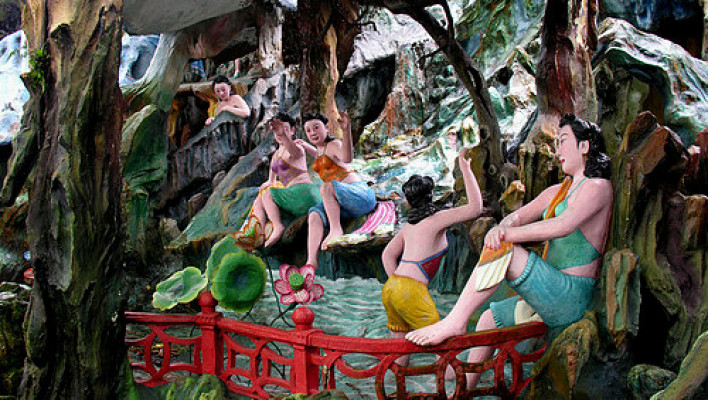 Haw Par Villa is one of the most unusual theme parks in the city, with Singaporeans nicknaming it the "Chinese Disneyland". Over a thousand peculiar sculptures and a hundred and fifty impressive dioramas, depicting characters from Chinese folklore and legends and highlighting the different historical events and aspects of Confucianism, are collected here. Haw Par Villa may not look as modern as the majority of Singapore’s ultramodern entertainment parks, but it definitely has its own special zest and charm.

The park was founded by the Burmese brothers Aw Boon Haw and Aw Boon Par, who had emigrated to Singapore in the year 1937, although actually the brothers are more famous for having owned a world famous brand; Tiger Balm. This business proved to be profitable and, having earned a tidy sum, they decided to invest their money in construction of a large city park, the entrance to which would be free of charge.

However, the main goal of the Aw Boon brothers was to introduce the richer aspects of Chinese culture and traditions to Singaporean locals and guests. For this purpose, they created a thousand statues and over hundred canvases, illustrating Chinese legends, facts about Chinese history and Confucius’ doctrines. Most of the exhibits were actually quite scary: giant monsters and dreadful grimaces, as well as scenes of torture and bloody battles. The most ominous installation, however, is the Ten Circles of Hell; outlining the afterlife and shocking guests with the scale of the punishments that are visualised. It depicts a chain of cruel ordeals, through which a soul has to undergo in hell. The composition portraying a Chinese wrestler - who fights with tiger - is no less bloody. But despite their sometimes repulsive essence, all of the park’s characters are intended to distinguish good from evil, as are the edifying scenes from Chinese fairy tales and legends; forcing guests to think about centuries-old folk wisdom.

In 1988, the park, which was initially known as the Gardens of Tiger Balm, passed into the ownership of the Singapore Council of Tourism and was turned into an entertainment area that is now called the Haw Par Villa, in honor of its founders. All of the sculptures were restored and many of them were ‘revived’ with the help of modern technologies. The means that nowadays, the characters of Chinese folklore move, blink and growl. The number of bloodcurdling statues and installations was reduced, while new, more cheerful figures and modern park amusements appeared in their place. The real buick 1925, painted as a tiger, as well as a Singaporean version of the Statue of Liberty are among them.

There is a pond with turtles on the park’s territory. Visitors are permitted to feed them with special forage that can be bought at the local café. In addition to this, Haw Par Villa has Museum of Nephritis, which features a rich collection of elegant items from this beautiful mineral, often called the national stone of China. 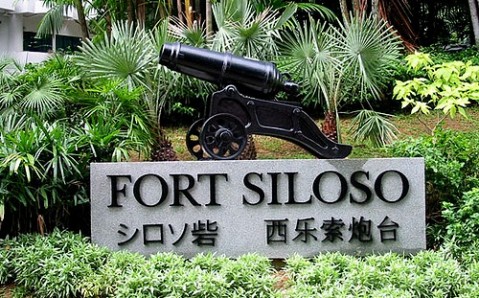 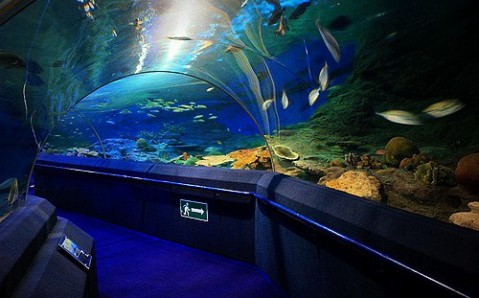 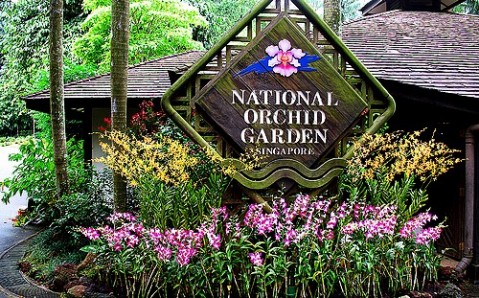