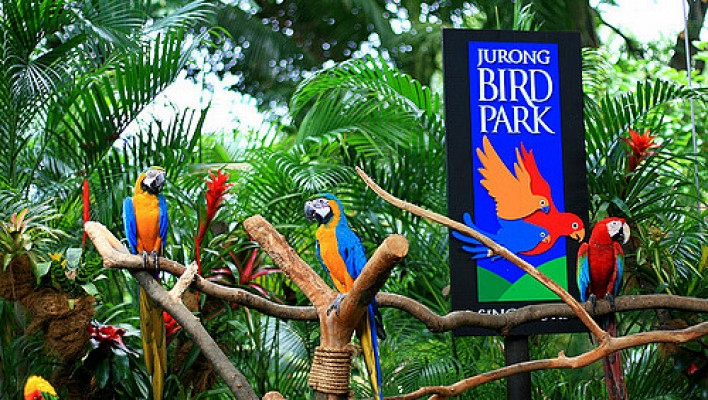 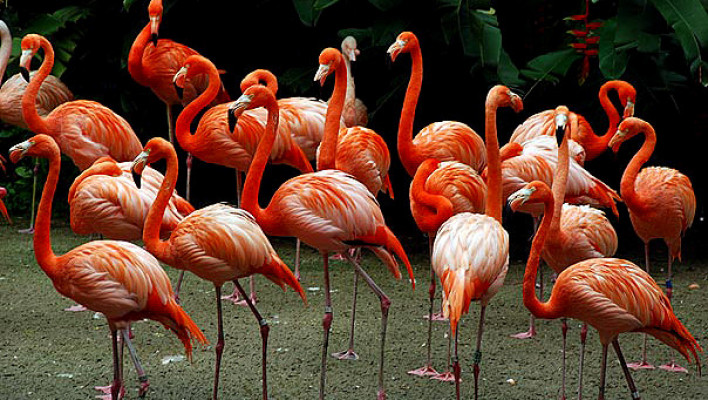 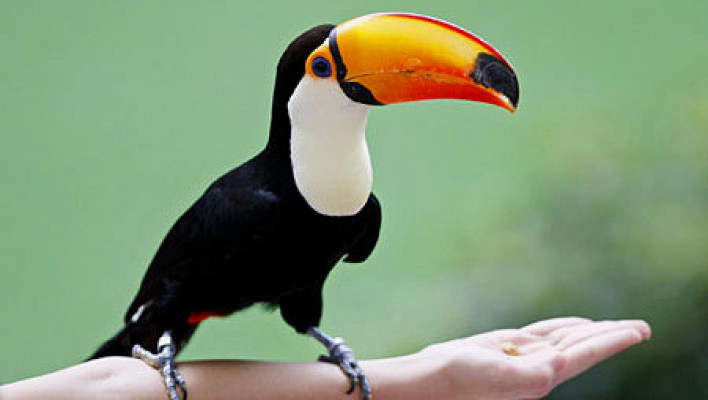 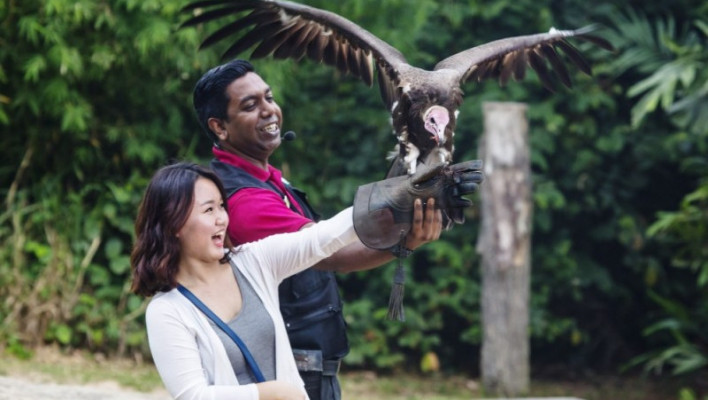 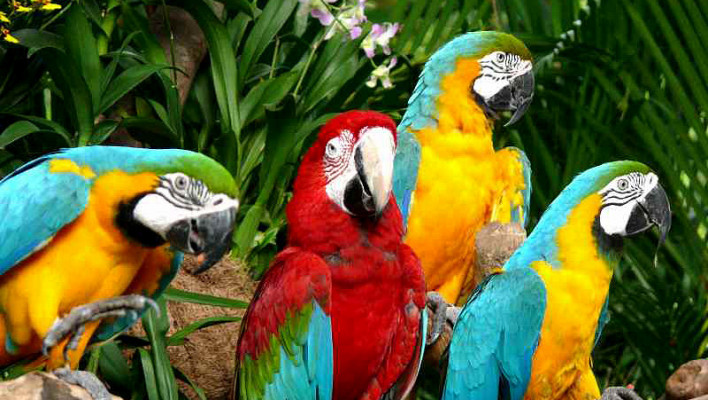 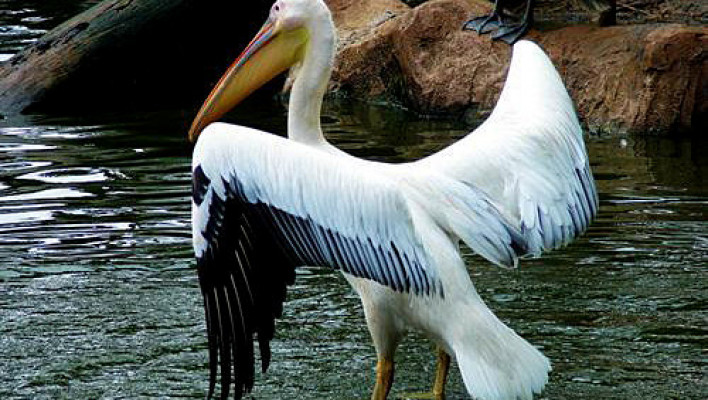 The Singapore Bird Park, located in the modern industrial quarter of Jurong to the west of the downtown, is the largest ornithological park in the Asian region. Its 20-hectare-large grounds are inhabited by more than 5000 birds from 380 species, brought into Singapore from all over the world. About 850 thousand tourists visit the Singapore Bird Park annually.

Most of park’s birds are species from Southeast Asia, but there are birds from Africa, South America and Europe too. All of them are allowed to feel free and easy, as there are no cages and barriers in the park, meaning that the birds can fly comfortably around the spacious enclosures. The Singapore Bird Park’s major distinctive feature however, is that all animals live in special, close to natural conditions.

Each pavilion accurately recreates the natural habitat that is typical for certain species it houses. For instance, a special illumination effect creates ‘night’ during the daytime and ‘dawn’ during the outdoor twilight in the enclosure "World of Darkness", where the owls and other night birds live. This enables visitors to watch the birds during the period of their greatest activity. The largest enclosure, in which about 260 species from Southeast Asia live, recreates the atmospheric conditions of a real jungle. Moreover, regular, artificial tropical thunderstorms are organized for the certain birds that are used to them.

One of Singapore Bird Park’s most charming sections is the pavilion with a waterfall, playing host to over 600 different birds from Africa. A notable fact of this water feature is that it is the highest handmade waterfall in the world: a staggering 30 meters high. The pavilion "Parade of Penguins", featuring artificial water bodies, cliffs and stones, is not without its charm either. More than 200 penguins live here in conditions representing those of Antartica, where the birds hail from. In addition to this, the pavilion has special lighting system that helps the birds maintain their usual biorhythms.

The Singapore Bird Park is famous for its huge variety of peculiarly colored parrots, who live in genuinely tropical surroundings, as well as for one of the largest collections of hornbills and South-American toucans in the world. Several species of swans, flamingo and pelicans can be also found in the park.

Weather permitting, a range of breathtaking entertainment and educational bird shows are organized at the park every day, including: the Fuji World of Hawks, the All Star Bird Show and the King of the Skies Show.

You can either walk or ride in an air-conditioned tram through the park. The tram moves along a panoramic, multi-railed route Panorail, covering the whole park and stopping at the enclosures. Sightseeing tours, explaining the park, are carried out during the ride as well. 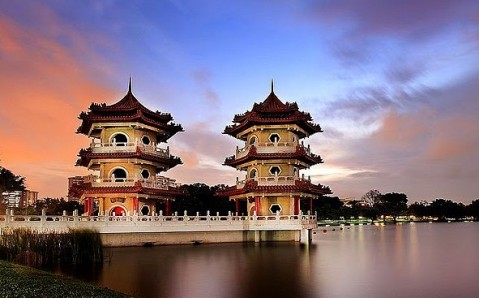 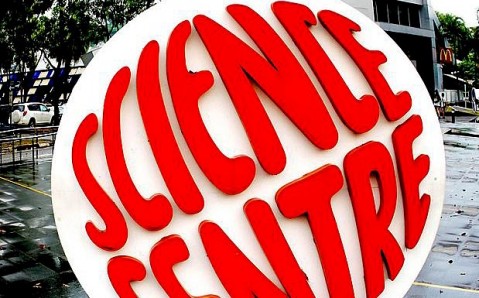 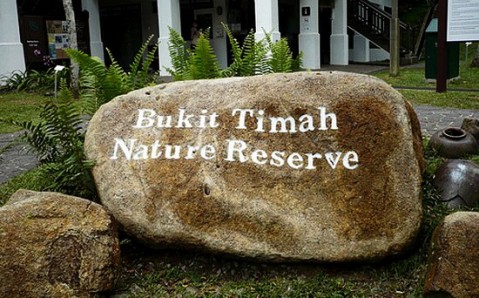