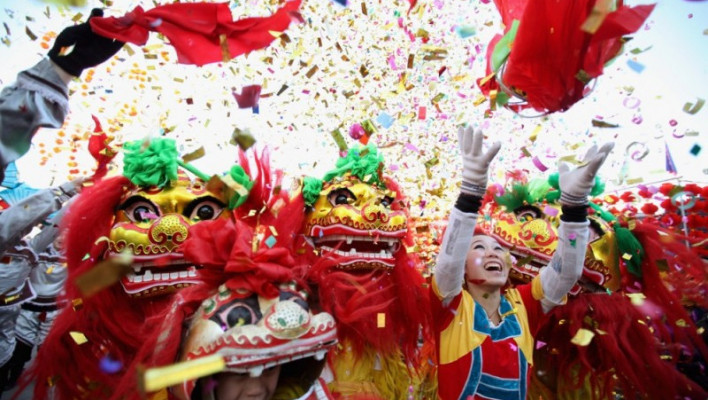 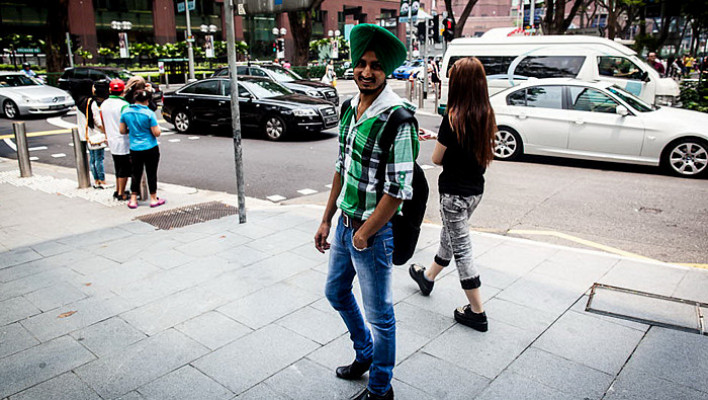 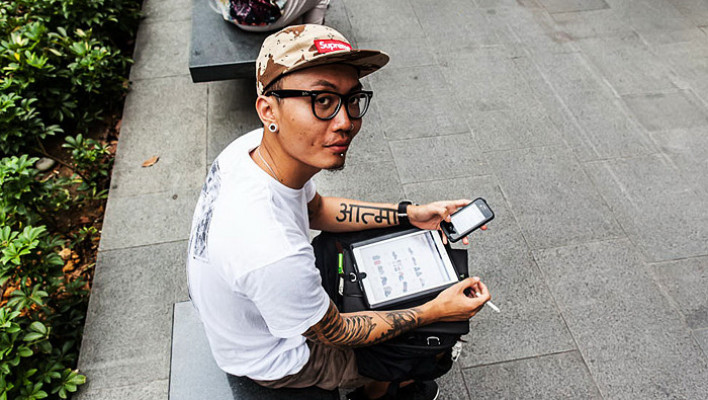 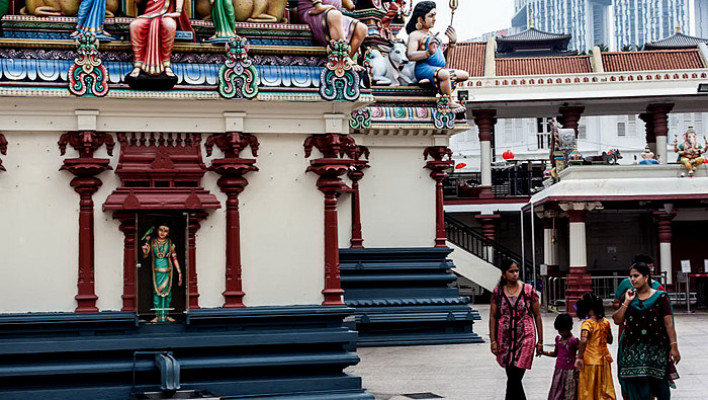 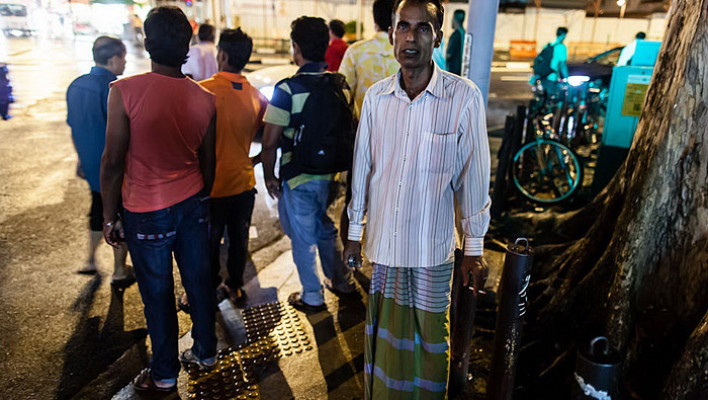 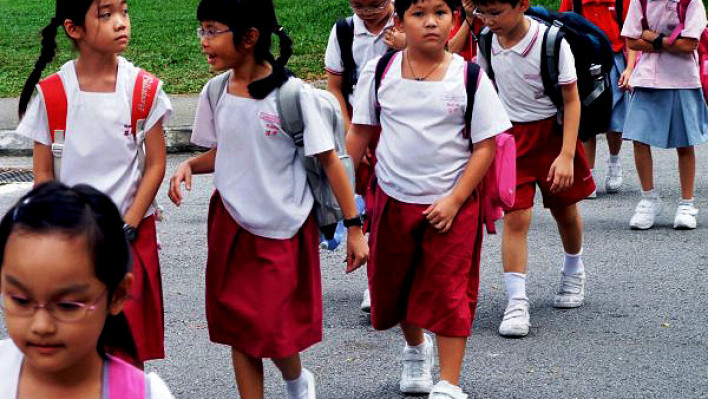 Singapore is a bustling cosmopolitan city with a number different ethnic groups living together, with the city’s international variety is a natural result of the country’s historical development. Having become a British colony, Singapore was transformed into a prosperous sea port and soon attracted thousands of economic migrants from all over the world. Drawn by the lure of better prospects, these immigrants hailing from China, India, Indonesia, Pakistan, the Middle East and even Europe moved to Singapore and together with the Malays, considered to be island’s indigenous inhabitants, formed the multinational population of modern Singapore.

Nowadays, Singapore is the second most densely populated country in the world, with about 5 million people living on this comparatively tiny territory. Today, the ethnic Chinese form almost 77% of the Singaporean population and hold senior positions in governmental authorities, politic s and business. The country’s original inhabitants – the Malays, comprise a mere 14% while the Indians make up another 8%. As a rule, these ethnic groups hold lower positions of power. Other denominations living in Singapore are Arabs, Armenians, Thais, Japanese and the so called Eurasians; descendants of Europeans who intermarried with local Asians. In spite of the fact, that the four official languages of Singapore are English, Chinese, Malay and Tamil, most people speak the so called Singlish – a Singaporean variant of the English language. This represents a hybrid form of the English language and includes words from Malay, as well as different Chinese dialects.

The representatives of the different ethnic groups comprising Singaporean society practice a multitude of different religions. Buddhism is the most widely practiced religion in Singapore, with 42% of the resident population (mostly Chinese) declaring themselves as followers. Some of them observe the more traditional beliefs, combining Daoism, Confucianism and Buddhism. Meanwhile, almost 15% of the population (mostly Malays and Indians) practice Islam. A similar amount are influenced by Christianity, with most of these people Catholic Eurasians. Another 4% of the Singaporeans (mostly Indians) are Hindus. Meanwhile, 15% of the population doesn't have any religious affiliation at all, and the proportion of the atheists is increasing steadily as Singapore becomes increasingly westernised.

It is just 100 years ago that interethnic and interreligious conflicts were seen as commonplace, which eventually became a very serious problem for the country. Nowadays, thanks to the wisdom of some political decisions by the Singaporean government, conflicts based on either racial and religious intolerance are uncommon. Citizens of different ethnic groups, languages and religions live peacefully in this bright, colorful society. Tolerance and mutual respect are among the most remarkable characteristics of the Singapore residents.

The real treasure and main source of pride for the modern and prosperous Singapore is its people. It is the citizens who work hard every day to make this tiny country successful and respected in the world. Singaporeans are mostly honest, highly-disciplined, socially reserved and family-oriented, caring not only for their personal wellbeing and the welfare of the nation, but also for the comfort and convenience of the country’s guests. Tourists – regardless of their citizenship – are treated with great respect and piety, in order to create the best possible impression of Singapore and its amazing residents. This attitude of reverence is mostly replicated by tourists, bringing love and happiness.