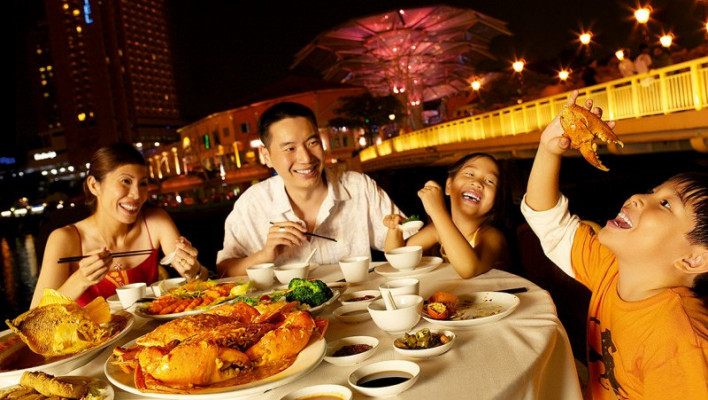 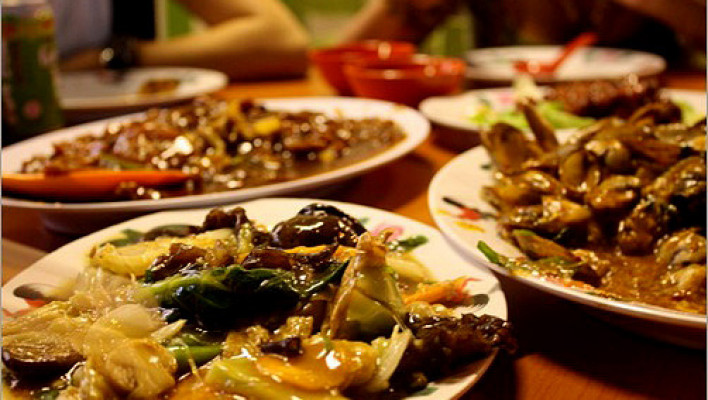 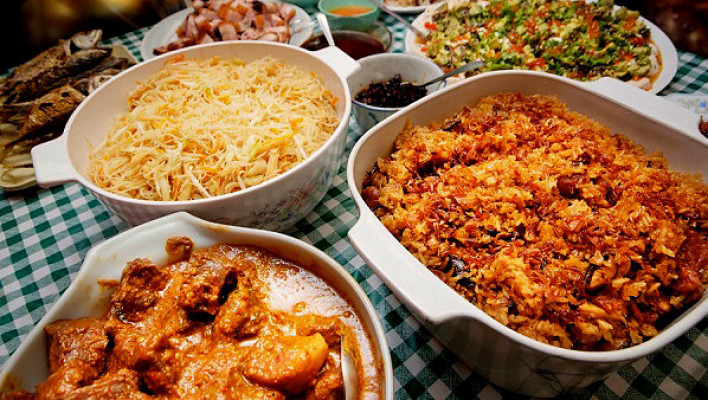 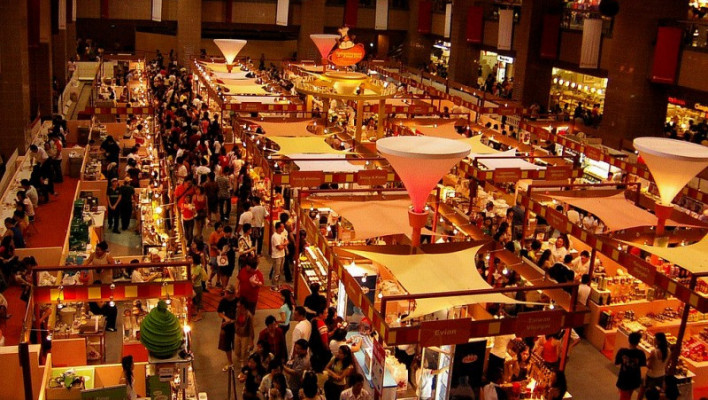 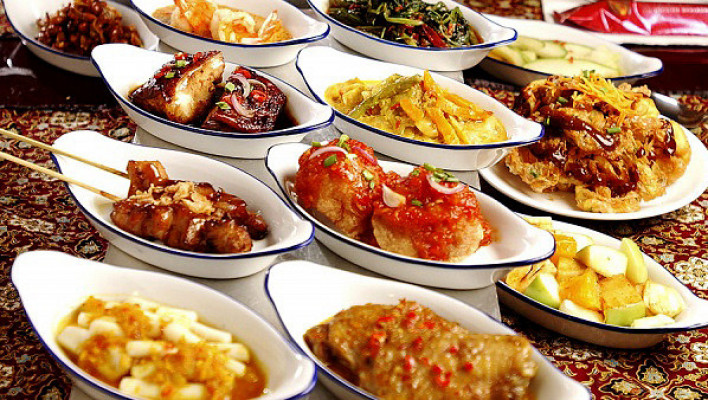 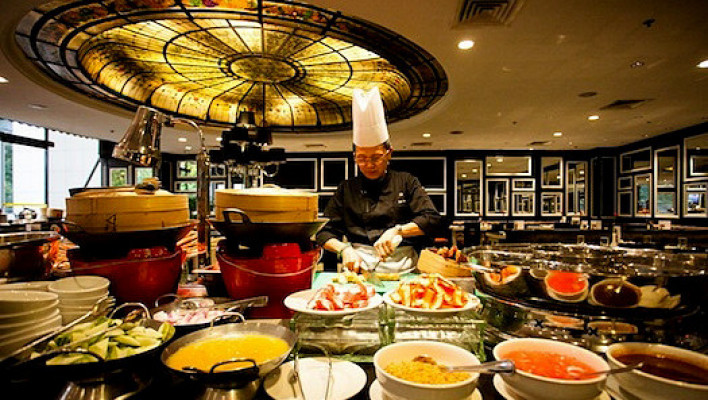 Singapore Food Festival, annually organized by the Government in July, has grown to become one of the key events of the Singapore cultural life. Its main aim is to showcase the variety of tastes, formed by different cultures and traditions.

The festival itself features more than fifty stands, where one may taste authentic traditional food from local and international cuisine at an affordable price. Unlike other similar events, Singapore Food Festival is notable for being the one, whose participants are determined by public poll. During one month, the survey on the most popular dishes and plates is held on the city’s food courts.

Moreover, to emphasize the festival specific character along with degustation, Singaporeans organize master classes in the ethnic quarters. For example, China Town may host class on how to evaluate Chinese tea, and in Arab Quarter one might learn the art of mixing spices.