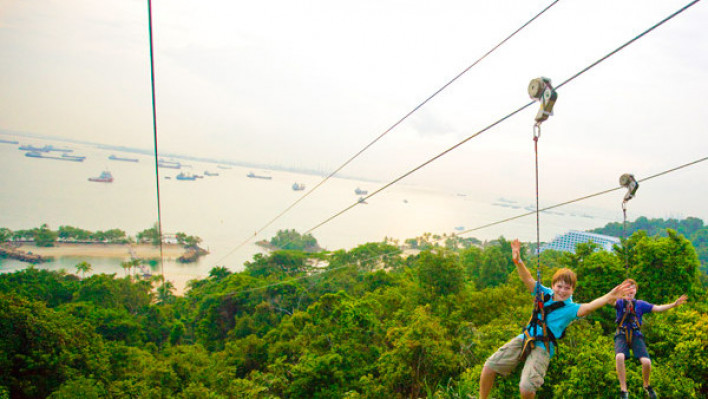 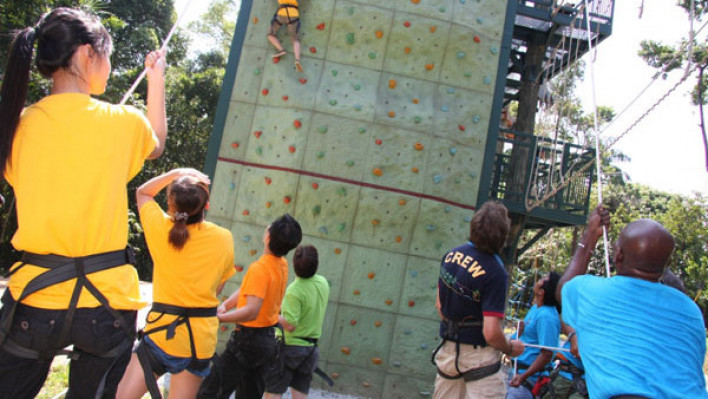 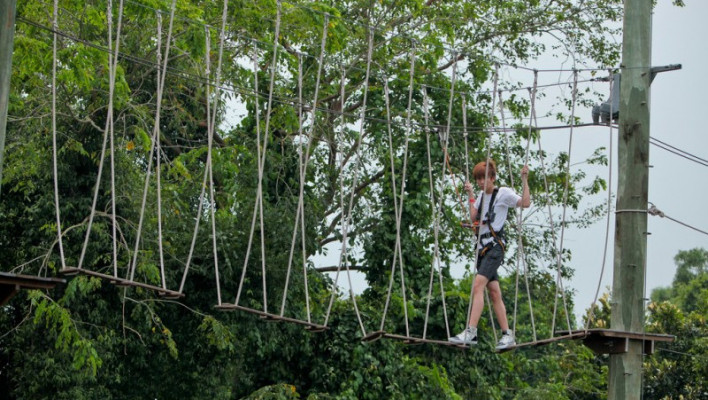 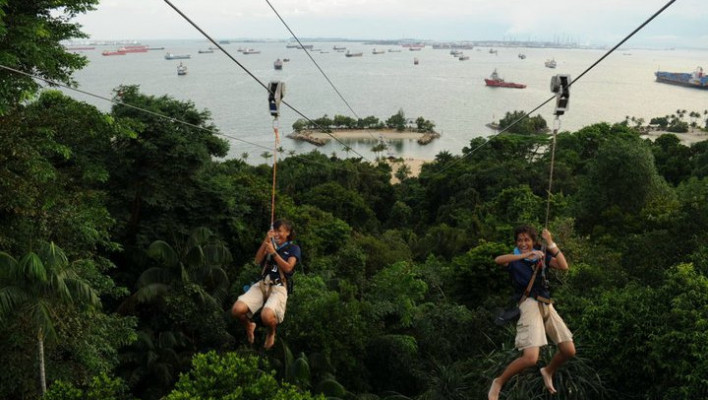 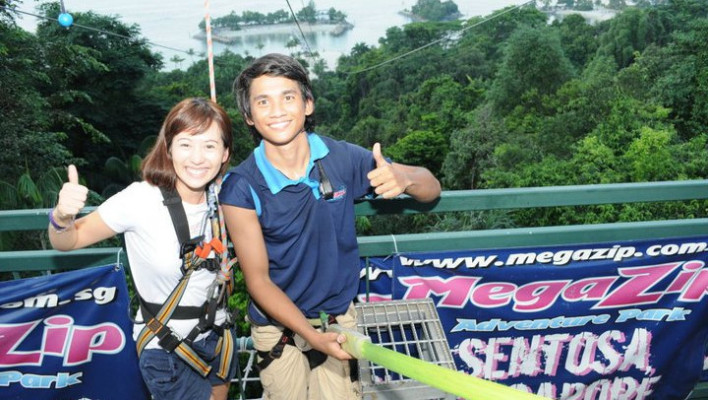 Situated on the Sentosa Island, the park of extreme entertainments MegaZip Adventure Park is one of Singapore’s best places for active recreation, which is popular among children and adults alike.

The park has so called zip-lines – the platforms for descending a tightrope that allow reaching a speed of up to 50 km/h, as well as a park amusement that simulates parachute jump. In addition, MegaZip Adventure Park has an exciting rope park, whose route includes 36 different obstacles, and a 16-meterhigh climbing wall, on which climbing fans can test their skills. 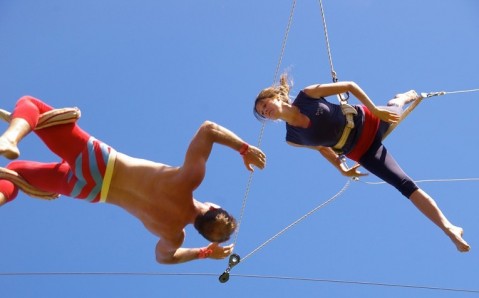 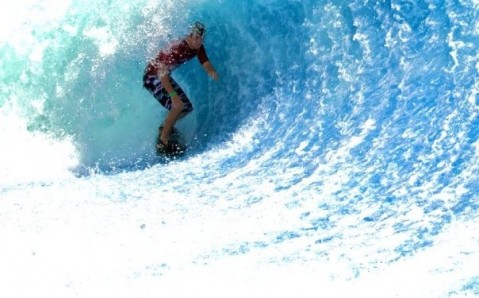 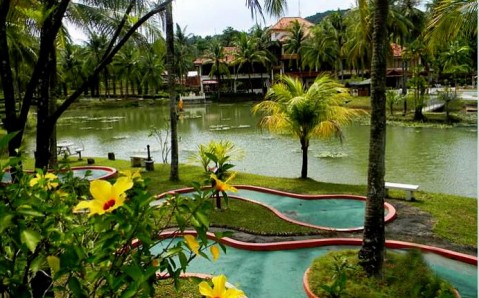