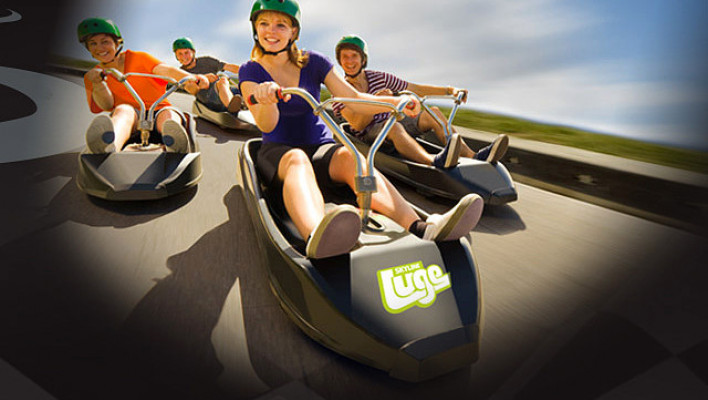 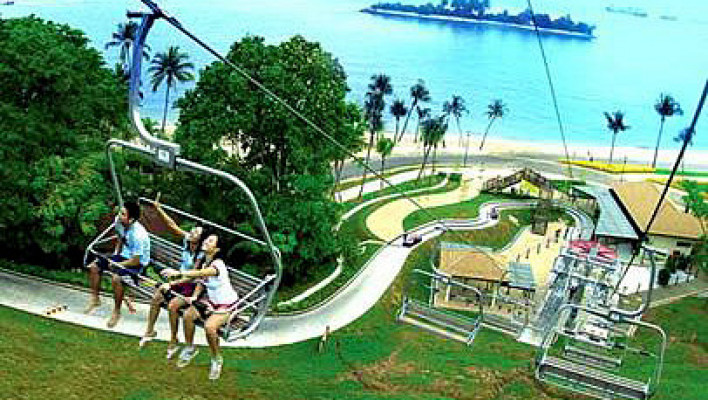 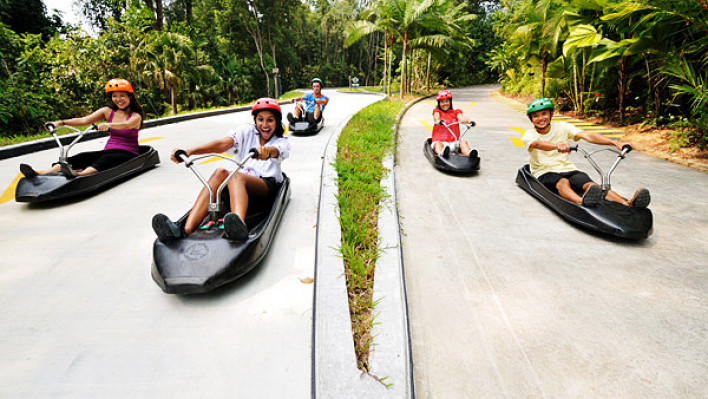 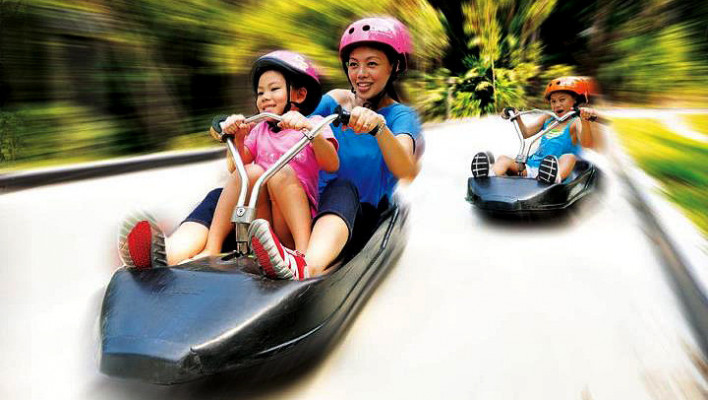 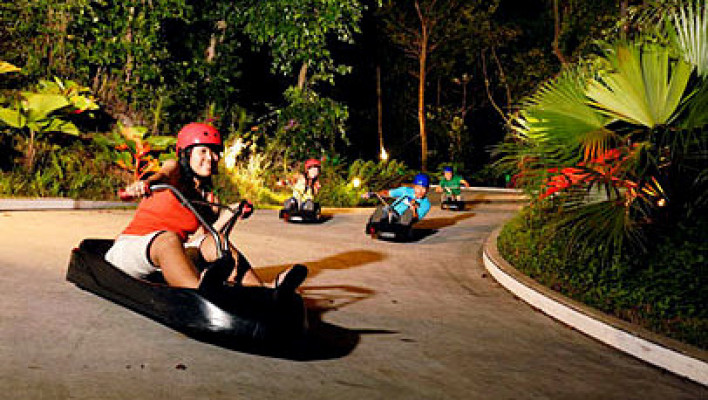 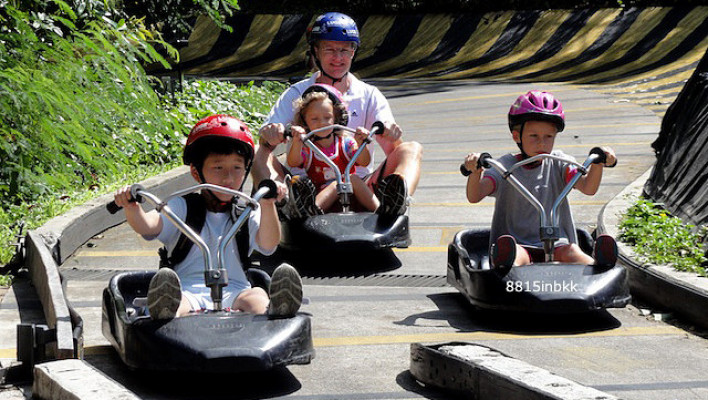 The amusement ride Skyline Luge Sentosa is simultaneously reminiscent of sledging downhill and of carting. It is the only park amusement of this kind in the Southeast Asia that is accessible for all ages. Two routes are equipped here: the 650-meter-long Path in the Jungle and the 688-meter-long Dragon Path. The passengers are offered to descent them in unusual vehicles resembling sleds with steering and braking system. Their peculiarity is that everyone can adjust the speed of descent, making it dizzily quick, or calm and smooth.

Ride’s creators assure that one descent is never enough, which means that you’ll inevitably have to ascend the top of the route again. This can be done in an open cabin of the cable way Skyride that allows enjoying marvelous views of the South China Sea.

Passengers with heart and back conditions, as well as pregnant women, are not allowed to ride the Skyline Luge Sentosa. 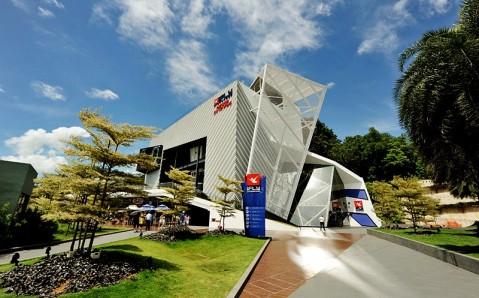 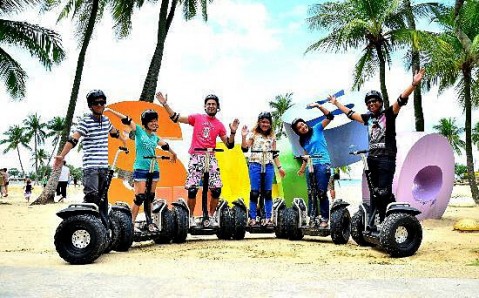 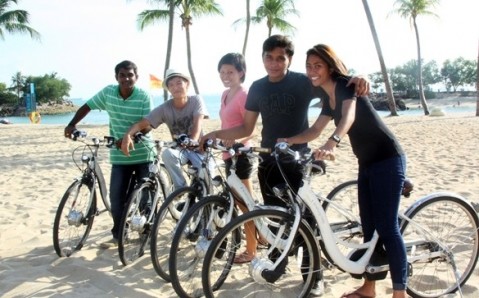